RB Leipzig will be the visitors at SchücoArena on Saturday for the Bundesliga 1 tie with hosts Arminia Bielefeld.

View all Arminia Bielefeld v RB Leipzig tips, stats and our pre-match poll below - as well as up-to-date odds.

Arminia Bielefeld will be looking for an improved result here after a 2-1 Bundesliga 1 defeat last time out to VfL Bochum.

Arminia Bielefeld have been quite ineffective in attack in more recent games. Their goals record equals just 4 vs opposition teams during the course of their last six fixtures. In those games, Arminia Bielefeld have also seen the number of goals scored against them come to 14. That sort of trend won’t necessarily follow through here, however.

RB Leipzig will go into the match after a 4-0 Bundesliga 1 win in the defeat of Augsburg in their previous match.

In their previous 6 outings, RB Leipzig have bagged a tally of 10 goals. RB Leipzig have also scored on each one of those occasions. During those fixtures, they’ve had 9 goals go against them.

The previous league contest between the two was Bundesliga 1 match day 17 on 18/12/2021 when it finished RB Leipzig 0-2 Arminia Bielefeld.

That day, RB Leipzig had 78% possession and 17 shots at goal with 4 of them on target.

On the other side, Arminia Bielefeld had 4 attempts at goal with 4 on target. Janni Serra (57') and Masaya Okugawa (75') scored.

Our assessment is that Arminia Bielefeld are likely to find the back of the net against this RB Leipzig outfit, but one goal may not quite be enough to avoid a loss.

We therefore reckon that it will be both teams to score in a 1-2 winning margin for RB Leipzig at the end of the match. We are expecting it to be pretty even. 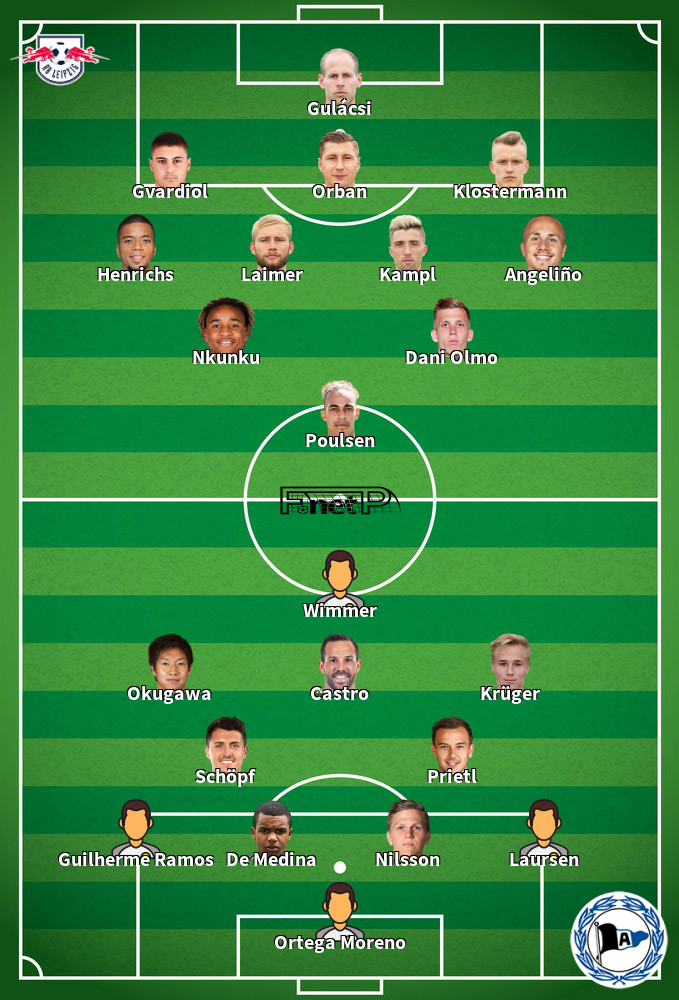 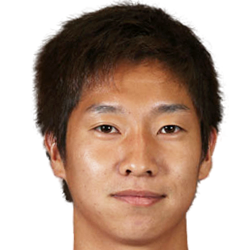 Normally taking up the Left Attacking Midfielder position, Masaya Okugawa was born in Japan. After having made a senior debut playing for Kyoto Sanga in the 2015 season, the skilful Midfielder has managed to score 8 league goals in this Bundesliga 2021 - 2022 campaign so far in 32 appearances.

We have made these Arminia Bielefeld v RB Leipzig predictions for this match preview with the best intentions, but no profits are guaranteed. Please always gamble responsibly, only with money that you can afford to lose. Best of luck.