Return to this page a few days before the scheduled game when this expired prediction will be updated with our full preview and tips for the next match between these teams.
Full-Time Result Prediction
👉
Ufa to Win

The Premier League clash at BetBoom Arena on Saturday will see home side Ufa take on Arsenal Tula.

All Ufa v Arsenal Tula match predictions, user poll and stats are shown below - along with the latest match odds.

Ufa have been conceding pretty frequently recently, but they’ve also managed to hit the back of the net themselves. Looking at their last 6 games, Ufa have seen their goal breached in 5 of them while also managing to get on the scoresheet in 5 of those games.

In their previous game, Arsenal Tula drew 1-1 in the Premier League tie with FC Krasnodar.

The forward players for Arsenal Tula have been starved of goals over their previous six encounters, recording the unsatisfactory return of just 4. In those fixtures, Pryaniki have also seen the collective goal aggregate against them equal 9. That pattern won’t necessarily be sustained into this game, of course.

If we look at their past head to head meetings dating back to 20/04/2019, there has been little to separate the clubs with Ufa winning 2 of those games, Arsenal Tula 2 and 2 being drawn in regulation time.

A total of 12 goals were shared by the two clubs in these games, with 6 of them for Gorozhane and 6 created by Pryaniki. The average goals per game has been 2.

The last league meeting between these clubs was Premier League match day 14 on 06/11/2021 and the score finished Arsenal Tula 0-0 Ufa.

On that day, Arsenal Tula managed 64% possession and 9 shots on goal with 3 of them on target.

At the other end, Ufa had 8 attempts on goal with 2 of them on target.

Timur Zhamaletdinov (Surgery) and Aleksandr Belenov (Ankle Injury) will not be taking part for Ufa gaffer Aleksei Stukalov. Bojan Jokic is ineligible for this match because of suspension.

Out of a mainly available group of players, there is just a single fitness issue for the Arsenal Tula manager Miodrag Božović to contend with. Uros Radakovic (Muscle Injury) won’t be playing here.

Looking at these two teams, we feel that Arsenal Tula have it within them to score a goal against this Ufa lineup, although that is unlikely to be as many as they will have scored against them.

Our tip is for both teams to score in a 2-1 winning margin for Ufa by the conclusion of the game. Looking forward to seeing how this one unfolds. 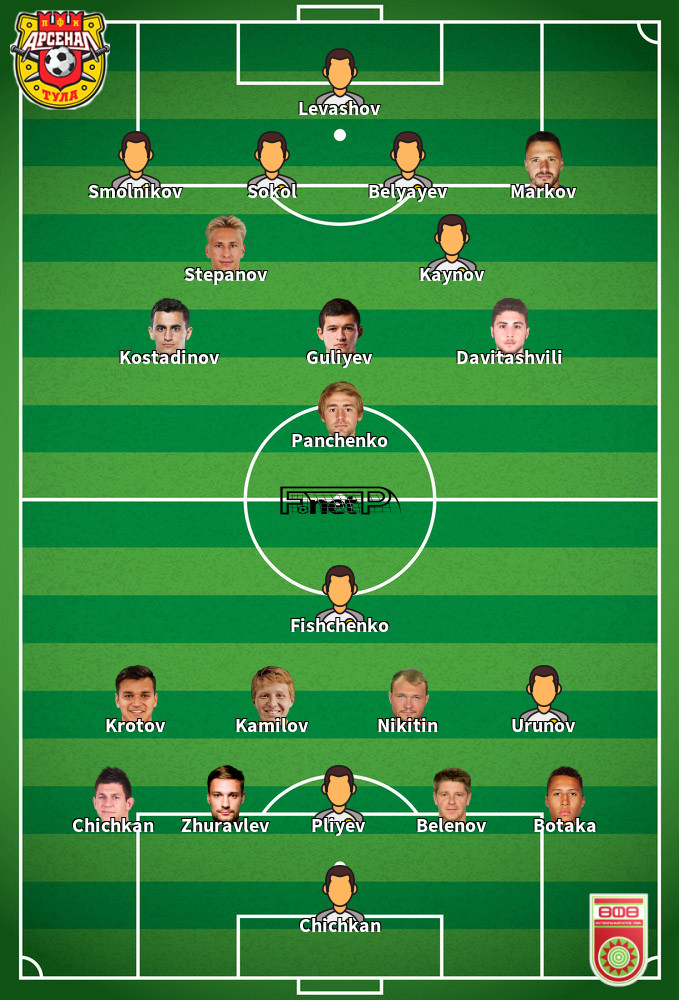 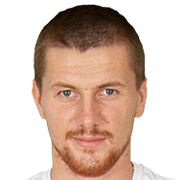 Generally playing in the Centre Midfield position, Oleg Ivanov was born in Moscow, Russia. Having made a first senior appearance for Kuban Krasnodar in the 2007 season, the dangerous Midfielder has scored a sum of 2 league goals in this Premier League 2021 - 2022 season to date in 21 appearances.

We have made these Ufa v Arsenal Tula predictions for this match preview with the best intentions, but no profits are guaranteed. Please always gamble responsibly, only with money that you can afford to lose. Best of luck.