The Serie A clash at Stadio Olimpico di Roma on Sunday sees home side Roma prepare for the visit of Atalanta.

Roma, who won their previous game, will hope for a similar result following a 3-0 Europa League success over HJK.

In that match, Roma managed 68% possession and 29 attempts at goal with 10 of them on target. For Roma, goals were scored by Paulo Dybala (47'), Lorenzo Pellegrini (49') and Andrea Belotti (68'). For their opponents, HJK got 4 attempts on goal with 0 on target.

At least three goals per match have been seen in 5 of the past 6 fixtures where Roma have been involved. Opposition teams scored 8 times in this period whereas Roma bagged a total of 10.

A look at their previous results shows us that Roma:

In their last game, Atalanta drew 1-1 in the Serie A match with Cremonese.

A succession of reliable performances by the Atalanta defensive unit has seen their ‘goals against’ tally amounting to 3 from their previous 6 clashes overall. During the same period, their own forwards have managed to score 10. It will be interesting to find out whether or not that trend can be sustained in this game.

Their past results show that Atalanta:

A glance at their most recent head to head meetings going back to 25/09/2019 tells us that Roma have won 2 of these & Atalanta 3, with the tally of drawn games standing at 1.

A combined total of 18 goals were yielded between them in this period, with 8 of them from i Giallorossi and 10 being from La Dea. The average goals per game has been 3.

In that match, Roma had 35% possession and 13 attempts at goal with 4 of them on target. The scorer was Tammy Abraham (32').

Atalanta got 7 attempts at goal with 4 on target.

In this match, Atalanta have the capability to score against this Roma team, however that probably won’t prevent them from conceding a couple at the other end.

We’re tipping a narrow 2-1 victory for Roma after 90 minutes. Could easily see this go either way. 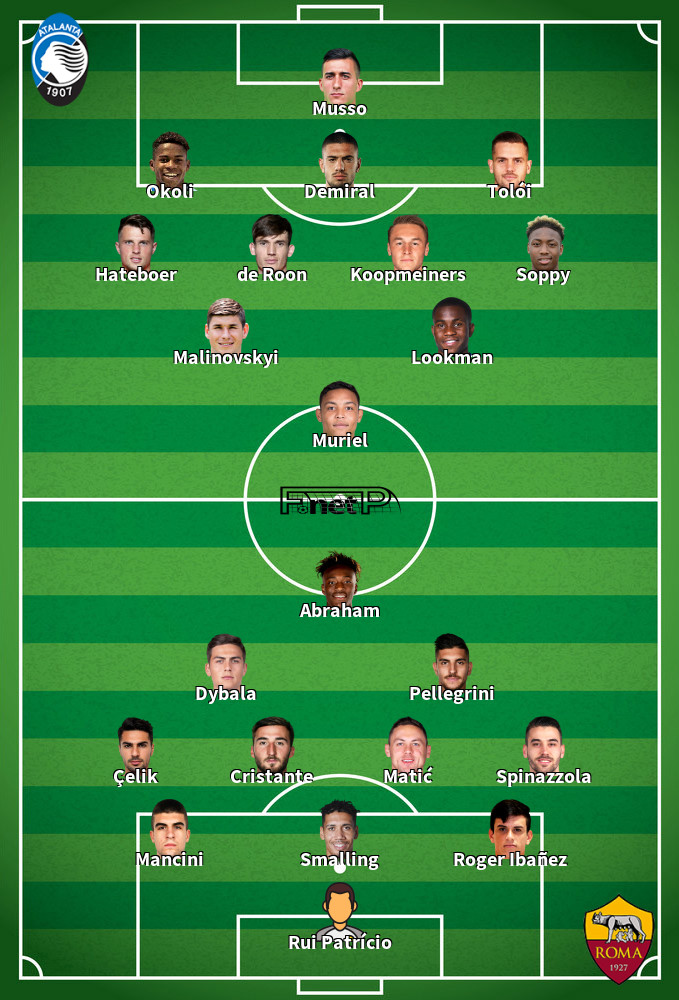 Customarily used in the Striker position, Tammy Abraham was born in Camberwell, England. After having played his first senior match for Chelsea in the 2015 - 2016 season, the talented Forward has accumulated 2 league goals in this Serie A 2022 - 2023 campaign so far in a total of 6 appearances.

While we have made these predictions for Roma v Atalanta for this match preview with the best of intentions, no profits are guaranteed. Always gamble responsibly, and with what you can afford to lose. We wish you the best of luck.