Return to this page a few days before the scheduled game when this expired prediction will be updated with our full preview and tips for the next match between these teams.
Full-Time Result Prediction
👉
Corinthians to Win
Over/Under 2.5 Goals Prediction
👉
Under 2.5

Avaí have been quite ineffective in attack in recent times. Their goals record equals just 4 against opposition teams over the course of their previous six matches. In those games, Avaí have also seen the number of goals scored against them come to 12. Let’s see whether or not that trend will end up being sustained into this next match.

Coming into this clash, Avaí have not emerged victorious against Corinthians in their previous 8 league games.

The numbers tell their own story, and Corinthians have been scored against in 5 of their last 6 matches, letting opponents get 9 goals in total. At the back, Corinthians have not been doing too well.

Inspecting their past head to head meetings dating back to 06/12/2015 shows that Avaí have won 0 of these games & Corinthians 3, with the tally of drawn games standing at 3.

A combined sum of 11 goals were scored between them throughout the course of those matches, with 2 of them from Leão da Ilha and 9 created by Timão. That is an average goals per game value of 1.83.

The last league contest between these clubs was Serie A match day 2 on 16/04/2022 when it ended Corinthians 3-0 Avaí.

Avaí will need to apply a lot of pressure to be putting a goal past this Corinthians lineup who will likely manage to score & go ahead.

Our tip is therefore for a hard-fought contest, finishing with a 0-1 winning score for Corinthians at the end of this one. 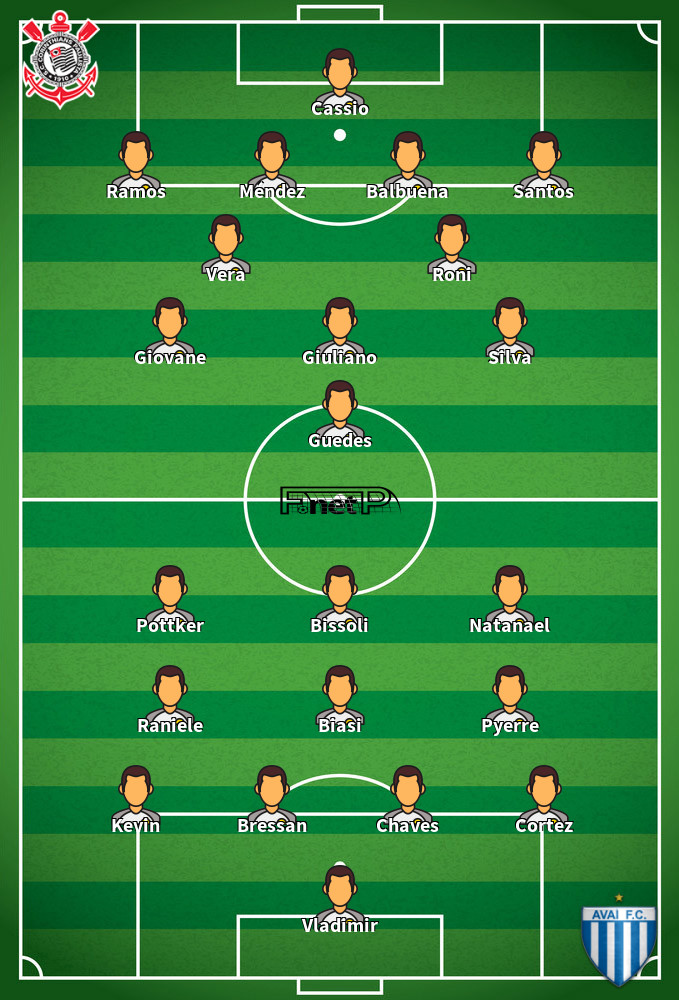 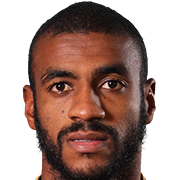 Customarily taking to the field in the Left Wing position, Muriqui was born in Rio de Janeiro, Brazil. After having played his first senior match for Vasco da Gama in the 2004 season, the accomplished Forward has managed to score 4 league goals in this Série A 2022 season so far in a total of 14 appearances.

While we have made these predictions for Avaí v Corinthians for this match preview with the best of intentions, no profits are guaranteed. Always gamble responsibly, and with what you can afford to lose. Best of luck with your selections.