BB Erzurumspor are going up against visiting opponents Sivasspor at Kâzım Karabekir Stadyumu in the Süper Lig meeting on Sunday.

Our BB Erzurumspor v Sivasspor tips, poll and stats can be seen in full below - plus the latest betting odds.

BB Erzurumspor will be looking for another win after the 1-2 Süper Lig success versus MKE Ankaragücü.

Jonathan Bolingi (61') was the scorer for MKE Ankaragücü.

BB Erzurumspor have been on a persistent run of goalscoring form, hitting the target in each and every one of their last 6 matches.

They’ve hit an aggregate of 13 during that period and have conceded a total of 5.

Following on from a losing effort in their last game against Alanyaspor in Süper Lig action, Sivasspor will be hoping to turn things around here.

Riza Çalımbay's Sivasspor have slotted home 5 times in the course of their latest six matches. The number of goals that have been scored against them during the equivalent period equals 7.

The previous league fixture between the two was Süper Lig match day 22 on 17/02/2019 when it finished BB Erzurumspor 4-2 Sivasspor.

The match was refereed by Bulent Yıldırım.

BB Erzurumspor manager will be happy not to have any fitness concerns to speak of before this game with a fully healthy squad to pick from.

Thanks to a mainly available squad, there is just the one fitness problem for the Sivasspor gaffer Riza Çalımbay to be concerned with. Aaron Appindangoyé (Injury to the ankle) misses out for this game.

We’re of the opinion that Sivasspor and BB Erzurumspor are probably both going to find scoring goals difficult here.

We’ll have to see, but a draw might be on the cards. That’s why our selection here is for a very close game with a 0-0 score at full-time.

Over/Under 2.5 Goals Prediction for BB Erzurumspor vs Sivasspor
Under 2.5 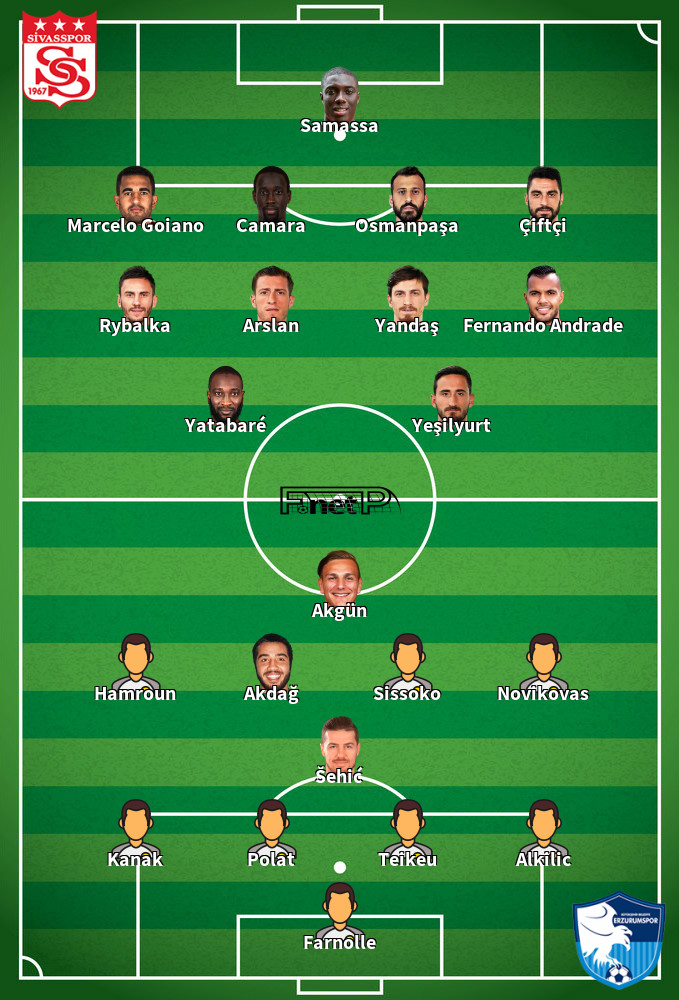 We have made these BB Erzurumspor v Sivasspor predictions for this match preview with the best intentions, but no profits are guaranteed. Please always gamble responsibly, only with money that you can afford to lose. Best of luck.

⚽️ Where can I find the tips for other Süper Lig games?

View all of our next (and previous) Süper Lig predictions & previews here.