Return to this page a few days before the scheduled game when this expired prediction will be updated with our full preview and tips for the next match between these teams.
Full-Time Result Prediction for Beşiktaş vs Sivasspor
Beşiktaş to Win
Beşiktaş face off with visiting club Sivasspor at Vodafone Park in the Süper Lig tie on Sunday.

Looking at these two teams, we feel that Beşiktaş will most probably convert a lot of goal-scoring opportunities. However, Sivasspor could well struggle to get a goal of their own although we do see them scoring here as well. We therefore think that it’s going to be a controlled 3-1 margin for Beşiktaş at the end of the 90 minutes. Full predictions, pre-match stats and user poll for Beşiktaş v Sivasspor are shown on this page - as well as the best betting odds. 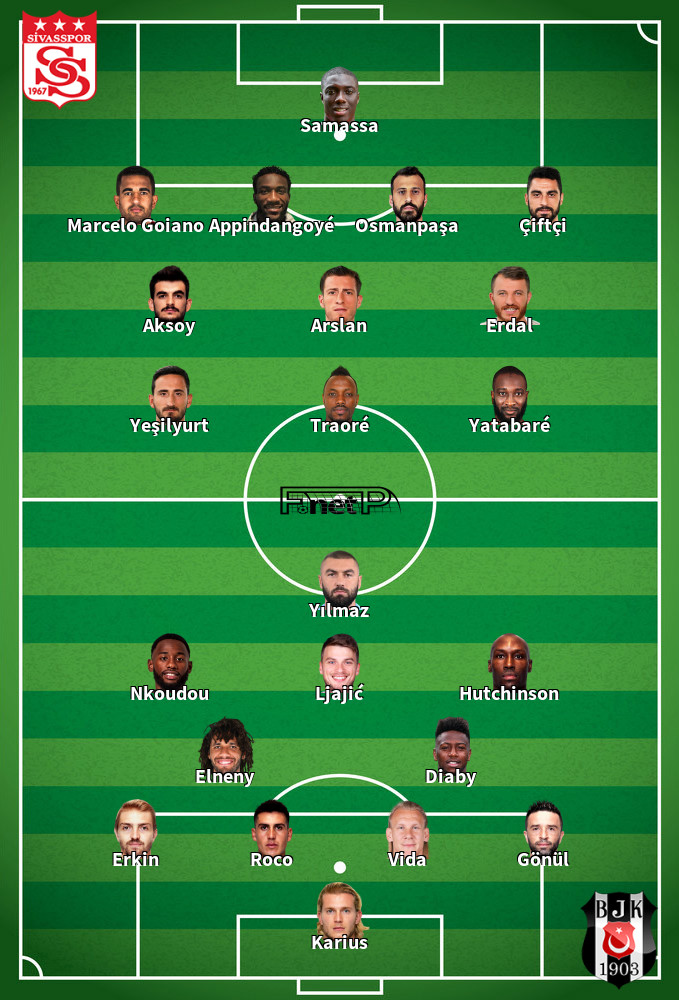 Over/Under 2.5 Goals Prediction for Beşiktaş vs Sivasspor
Over 2.5 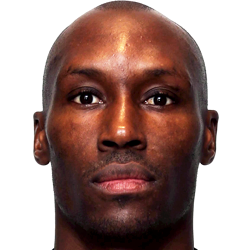 Normally deployed in the Central Defensive Midfielder position, Atiba Hutchinson was born in Brampton, Canada. Having made his senior debut playing for Östers IF in the 2003 season, the skilful Midfielder has got 4 league goals in this Süper Lig 2019 - 2020 season to date coming from a total of 14 appearances.

We have made these Beşiktaş v Sivasspor predictions for this match preview with the best intentions, but no profits are guaranteed. Please always gamble responsibly, only with money that you can afford to lose. Best of luck with your selections.