Are Manchester City in Debt? 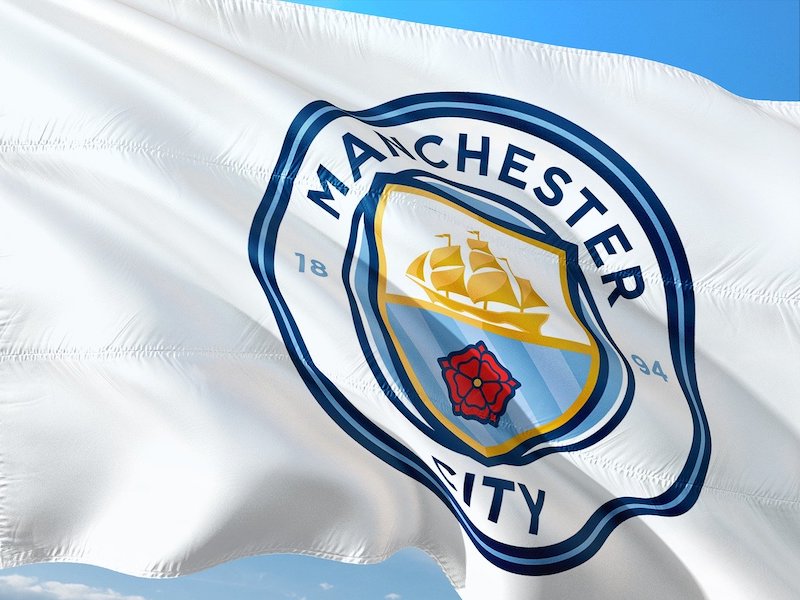 Few clubs have enjoyed the dramatic transition Manchester City have over the past decade.

A club known for producing the unpredictable on a regular basis, City had endured a couple of years further down the English football pyramid but were generally seen as a mid-table top-flight club.

The investment by Sheikh Mansour, however, in 2008 transformed City overnight and their status within world football has continued to elevate ever since.

Although City has no debt, that doesn't mean that they are profitable.

What a Difference a Day Makes

The scenes outside the Etihad Stadium in September 2008 as Manchester City was taken over by the Abu Dhabi investment group will live long in the memory for Citizens fans.

Having endured a tough campaign in 2007/8, which started so brightly and faded so dramatically under Sven Goran Eriksson, City looked set for another season of mid-table obscurity.

Mark Hughes had been brought in as manager and although City still had some quality operators, they didn’t look to be pulling up any trees.

All that changed on transfer deadline Day in 2008 as City were awash with financial muscle and even managed to snare Robinho from under the noses of arch-rivals Manchester United.

With bids supposedly also put in for Dimitar Berbatov, Steven Gerrard and Frank Lampard, the Blues underlined their ambition from the off.

Club legend Shaun Wright-Phillips was re-signed and future stars Vincent Kompany and Pablo Zabaleta were acquired within that transfer window, too. This made it a significant period in the club’s history.

Other than Chelsea in the Premier League era, very few clubs had been as bullish with their spending as City. Every subsequent transfer window that followed saw significant investment in the playing squad.

Craig Bellamy, Nigel de Jong and Shay Given were brought in during the 2009 January Transfer Window whilst Carlos Tevez, James Milner and Emmanuel Adebayor joined the next summer.

Every other team in the league was also spending to try and compete with City but a clear plan had been instigated from the top. Signing the top players was also weakening the opposition and the club’s blueprint was set out from there.

Mark Hughes’s spell in charge of City didn’t materialise the way he and the club had hoped, and he was sacked in December 2009. His replacement Roberto Mancini took the club to its first silverware in 35 years by winning the FA Cup in 2011.

One of the principal aims of the Abu Dhabi investment group was to make City self-sustainable as soon as possible.

Multiple transfer windows were spent investing in the playing staff but also in the infrastructure of the club, the development of the Etihad Stadium and City’s standing within the community in Manchester.

In the subsequent decade that has followed, City became England’s most successful club in the next 10 year period (2010 to 2020). With that came fame and fortune.

Multiple pre-season tours to America and Asia have seen City’s profile grow massively across the world and their sponsorship deals with major companies make them one of the most marketable sports teams on the planet.

Furthermore, the investments in the playing squad are nowhere near as significant as 10 years ago, with City now promoting academy graduates such as Phil Foden and Eric Garcia.

In addition to this, they have been making a net profit in 3 of the last 5 transfer windows. This means that City has been able to balance the books with relative ease.

With an academy structure that leads the way in Europe and a team producing results on and off the pitch, Manchester City is not in debt and look to be part of English football’s furniture for many years to come.

As can be seen below, City has made significant losses as the club counts the cost of on-field success.