Does Manchester City play in the US? 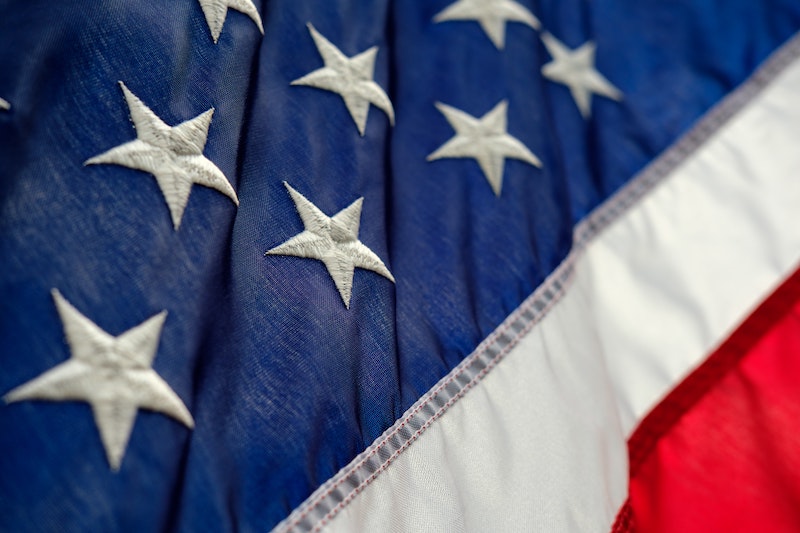 Manchester City is an English soccer club based in Manchester that was founded in 1880.

‘The Citizens' as they are also known, ply their trade in the top flight of English football, the English Premier League.

Manchester City do not play competitively in the US, as they are not a US-based team.  However, they have played there before and it is possible that they may play in the US again from time to time.

Which competitions a team mainly competes in generally depends on its geography. It’s a rule of thumb that can be applied across the board to each of the 2671 registered football clubs in the world.

Let’s use Manchester City’s example to understand how this all works.

Most countries have their own national league that is open only to the clubs based in that country. A club can belong to only one league, as it clearly cannot belong to two countries at once.

So, because Manchester is based in England, Man City play the majority of their matches primarily in that country. Similarly, the New York Red Bulls only compete in the US-based competitions such as the MLS being that they are from the US.

Do Soccer Clubs Play Matches Against Teams from Other Countries?

Yes, they do, and this could happen through the following example scenarios:

In that 2018 USA Tour, they played matches in Chicago, New York and Miami against Borussia Dortmund, Liverpool and Bayern Munich.

Here are some highlights of the match against Dortmund in Chicago where the score was 1-0 to Borussia Dortmund.