Does FC Barcelona Have Their Own Plane? 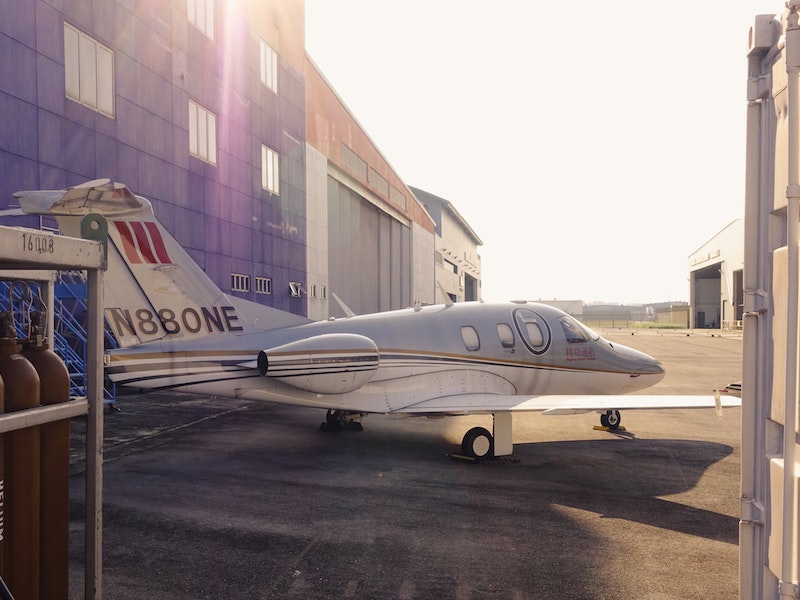 FC Barcelona is one of Spain's and the world’s biggest and most successful clubs, having been crowned Spanish champions 26 times and lifting the European Cup and Champions League on five separate occasions in their 121-year history.

Barcelona does not own its own plane. The club was provided with its own private aircraft for away travel between 2013 and 2017 when they were sponsored by the state-owned airline Qatar Airways.

Fans were given the opportunity to travel with the players on board as part of a promotional package. Since the sponsorship deal ended, the club has instead chartered aircraft for away travel, rather than owning a plane outright.

The advantages of the relationship between the Spanish giants and Qatar Airways were not limited to the club receiving its own aircraft.

Qatar Airways became the primary shirt sponsor of FC Barcelona prior to the 2013/14 season, replacing the Qatar Foundation. As a result of this sponsorship, the club was provided with its own private aircraft to transport the playing squad and staff to away matches.

Qatar Airways will fly with a Boeing 777 kitted out in FC Barcelona colours http://t.co/gf3dCHA830 pic.twitter.com/0W93PPAmvt

In 2015, fans were given the opportunity to travel on board the aircraft with the squad to a match as part of a luxury travel package offered by the company, A Lifetime Experience.

In addition to this, Qatar Airways had commissioned the redesigning of the exterior of one of their Boeing 777 aircraft with a Barcelona livery. The redevelopment of the aircraft took a total of 11 months and embarked on a world tour after the renovation was completed in Dublin, Ireland.

Destinations visited by the jet included a number in Asia, including the capital cities of Thailand and Qatar - Bangkok and Doha, respectively.

This was one of a number of promotional campaigns that were brought about as a result of the partnership between the club and Qatar Airways. The most notable of these include the Land of FCB television advert campaign which included Barca stars past and present such as Gary Lineker and the airline’s sponsoring of the Blaugrana’s 2013 pre-season tour of Asia.

Qatar Airways remained the club’s primary shirt sponsor until the summer of 2017 when they were replaced by Japanese electronics company Rakuten who have remained in the role ever since.

Whilst the club may no longer have their own private aircraft, their starman is in possession of a personalised jet. The Argentine forward first leased the jet in December 2018 and it has a market value of £12million or 13million Euros. A customised exterior features the six-time Ballon

d’Or winner’s signature number 10 printed onto its tail. The interior includes a range of luxuries including a kitchen, two bathrooms and seating for 16 passengers which can be converted into eight double beds. The names of his three children - Thiago, Ciro and Mateo - and that of his wife Antonella also adorn the steps of the plane, as well as Messi’s himself.

The owners of the aircraft went ahead with the deal with the hope that it will prove to be a savvy venture that will attract future wealthy investors due to the notoriety of Messi.