How Many Times Have Leicester Been Relegated? 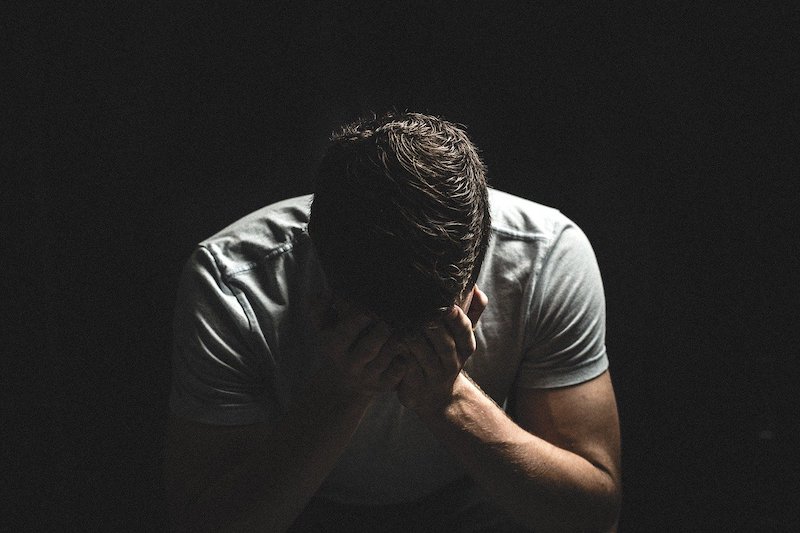 Despite the Foxes’ current six-year tenure in the top-flight, Leicester have often found themselves ‘yo-yo-ing’ from the Championship.

Leicester have only ever spent one season outside of the top two divisions in England. The club has been relegated 12 times in total, with three of these being in the Premier League era. Their first Premier League relegation came under Mark McGhee’s stewardship, while the two that followed were overseen by Micky Adams.

During their first season back from the Championship in 2014/15, Leicester looked certain to make an immediate return back to the second division as the club sat rock-bottom of the table at Christmas.

However, some astute signings combined with a hot run of form saw Nigel Pearson complete the great escape as they pulled away from the relegation zone and preserved their top-flight status.

Promotions and Relegations in the early 1900s

Founded as ‘Leicester Fosse’ in 1884 by a group of old pupils at Wyggeston School, the club joined the Football Association in 1890. At the climax of the 1907/08 Second Division season, the club was promoted after finishing second and reached the First Division for the first time in their history.

Despite this success, Leicester were relegated for the first time in only the following season after a disappointing campaign that included the club’s biggest ever defeat, a 12-0 thrashing by Nottingham Forest.

After football returned to normality in 1919 following the conclusion of World War I, ‘Leicester Fosse’ folded due to financial difficulties and was refounded as Leicester City. This sparked a successful period for the club, as a promotion to the First Division was once again achieved at the end of the 1924/25 season.

After this period of good fortune for the Foxes, their form took a downturn during the 1930s, with the club relegated in 1934/35 and again in 1938/39 after promotion back to the First Division in 1936/37. As a result, the club would remain in the Second Division for the remainder of the decade.

Return to the top-flight and success under Martin O'Neill

He then left midway through their maiden Premier League campaign to take the reins at Aston Villa. His replacement McGhee couldn’t keep the Foxes in the top-flight as they were immediately relegated after one season.

Despite being top of the Second Division the following season, McGhee left the club like his predecessor, this time to take over at Wolverhampton Wanderers. He was replaced by Martin O'Neill who secured promotion for the Foxes via the play-offs.

Leicester then established themselves in the Premier League by recording four consecutive top-10 finishes and lifting the League Cup on two occasions. In June 2000, O’Neill left the club to fill the managerial vacancy at Celtic.

The former Nottingham Forest midfielder’s replacement Peter Taylor was sacked after a poor start to the 2001/02 season. Things got worse for the club as Dave Bassett and Micky Adams failed to keep the club in the division come the end of the season.

Despite financial difficulties off the pitch, Adams achieved promotion by finishing second in the Second Division the following season, but the success was short-lived as they were relegated from the Premier League a season later.

Relegation to League One and the Rise of the Foxes

Under Ian Holloway’s stewardship in 2007/08, Leicester were relegated to the third tier of English football for the first time in their history. Newly appointed manager Nigel Pearson ensured an immediate return to the Championship.

And, despite leaving the club to manage Hull City, he returned in 2011 and won promotion to the Premier League in 2014.

Since then, the club has won the Premier League against all the odds and the flying Foxes don’t look likely to be relegated to the Championship any time soon.