Coming into this fixture, De Graafschap are undefeated in their last 9 home league matches. It's been impressive. 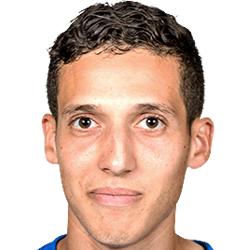 Regularly taking up the Left Wing position, Mohamed Hamdaoui was born in Netherlands. Having made a first senior appearance for FC Dordrecht in the 2014 - 2015 season, the goalscoring Forward has managed 6 league goals in the Eerste Divisie 2019 - 2020 season so far in 16 appearances.

While we have made these predictions for De Graafschap v Telstar for this match preview with the best of intentions, no profits are guaranteed. Always gamble responsibly, and with what you can afford to lose. We wish you the best of luck.