Djurgårdens IF line up against the visiting Malmö at Tele2 Arena in this Allsvenskan fixture on Monday.

Our predictions, user poll and statistics for Djurgårdens IF v Malmö FF can be found here (including the best match odds).

Djurgårdens IF will play in this game following on from a 0-0 Allsvenskan stalemate vs IF Elfsborg.

In their last 6 games, Kim Bergstrand's Djurgårdens IF have netted a total of 9 times which gives them an average number of goals scored per match of 1.5.

Their past results show that Djurgårdens IF:

After suffering a loss in their previous game against AIK in Allsvenskan action, Malmö will be aiming to make amends here.

For 5 of the prior 6 games involving Malmö FF, a notably low volume of goals have been scored between them and their opponents. The overall average number of goals per game during that period works out to a paltry 1.33, with the average goals for Himmelsblått equalling 1. Let’s find out whether or not that trend can be continued on into this next match.

Their prior results show that Malmö FF:

An examination of their prior head-to-head meetings going back to 25/08/2019 shows that Djurgårdens IF have won 3 of these games and Malmö 2, with the tally of drawn results being 1.

An aggregate of 14 goals were shared by the two clubs in this period, with 8 of them for Blåränderna and 6 netted by Himmelsblått. That is an average goals per game value of 2.33.

The Djurgårdens IF boss Kim Bergstrand doesn’t have any fitness worries at all before this game with a fully healthy squad available to select from.

From a largely available group, there’s just the sole fitness worry for the Malmö gaffer Miloš Milojević to contend with. Jonas Knudsen (Knee Injury) misses out for this game.

Our feeling is that Malmö FF and Djurgårdens IF could end up without much reward for their efforts here.

Let’s see how it plays out, but a draw with few scoring chances is looking likely to us. That’s why we have predicted a tight encounter, finishing with a 0-0 score when the full-time whistle blows. 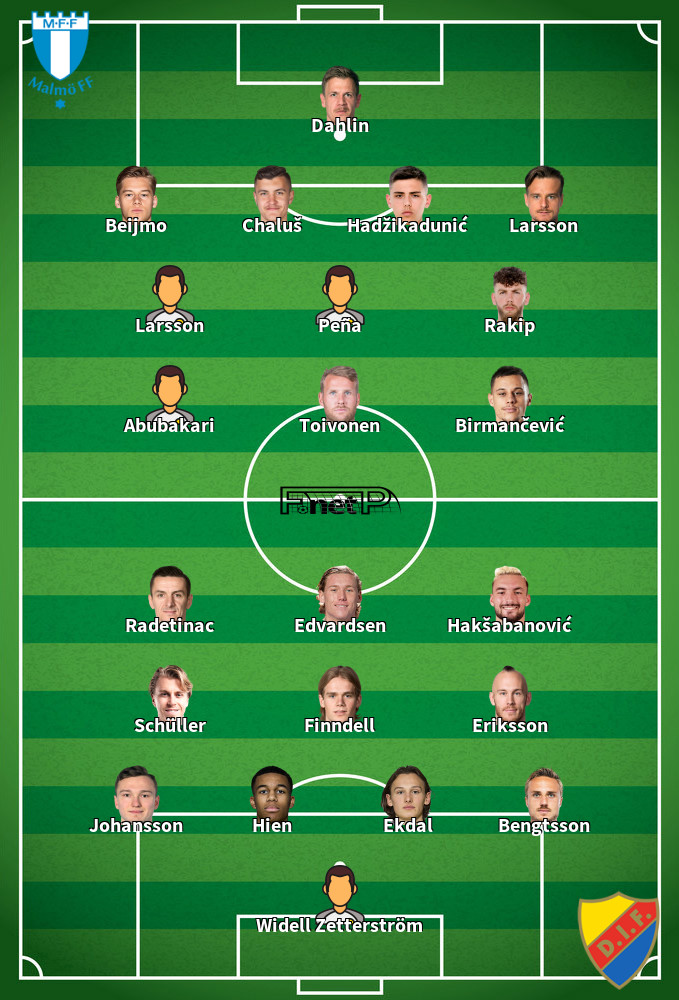 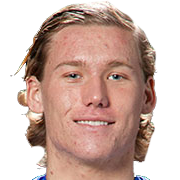 Mostly taking to the field in the Striker position, Victor Edvardsen was born in Sweden. Having made a first senior appearance for Utsiktens BK in the 2015 season, the gifted Forward has scored 3 league goals in the Allsvenskan 2022 season so far coming from a total of 8 appearances.

While we have made these predictions for Djurgårdens IF v Malmö FF for this match preview with the best of intentions, no profits are guaranteed. Always gamble responsibly, and with what you can afford to lose. We wish you the best of luck.