The Serie A game at Estádio Urbano Caldeira on Monday sees home side Santos fighting it out with opponents Fluminense.

Santos fans will want a repeat of their previous result, being a 1-0 Serie A triumph over Fluminense.

In that game, Santos managed 29% possession and 1 shots at goal with 1 on target. The only player on the scoresheet for Santos was Luiz Felipe (16'). For their opponents, Fluminense got 3 attempts at goal with 0 of them on target.

An interesting feature of more recent Santos games is seeing a zero in the scoreline.

Taking their prior sextet of clashes leading up to this one, in as many as 5 of them a wager on both teams scoring would've been a loser. That kind of pattern won’t necessarily be carried forward into this next game, though.

In their previous 6 outings, Fluminense have bagged the sum of 13 goals. Fluminense have also scored in every single one of those games. Over that period, they have seen 6 goals go into their own net.

A review of their most recent head-to-head clashes stretching back to 26/09/2019 tells us that Santos have won 1 of these & Fluminense 2, with the number of drawn games being 3.

In all, 11 goals were scored between the two sides throughout the course of those matches, with 5 from Peixe and 6 created by Tricolor. The average goals per game has been 1.83.

The previous league match between the two was Serie A match day 1 on 09/04/2022 which ended up with the score at Fluminense 0-0 Santos.

In that match, Fluminense managed 66% possession and 26 attempts on goal with 6 on target.

For their opponents, Santos had 3 shots on goal with 1 of them on target.

The Santos manager Luiz Lisca has zero fitness concerns whatsoever ahead of this match with a completely healthy group available to choose from.

Due to a fully injury-free squad available to choose from, the Fluminense boss Fernando Diniz has zero fitness concerns to report ahead of this clash.

In our view, Fluminense and Santos may well find themselves both scoring in what promises to be a very even battle here.

Little in this one, and it’s almost too close to call. That is why we are leaning toward a tight encounter, finishing with a 1-1 scoreline at full-time. 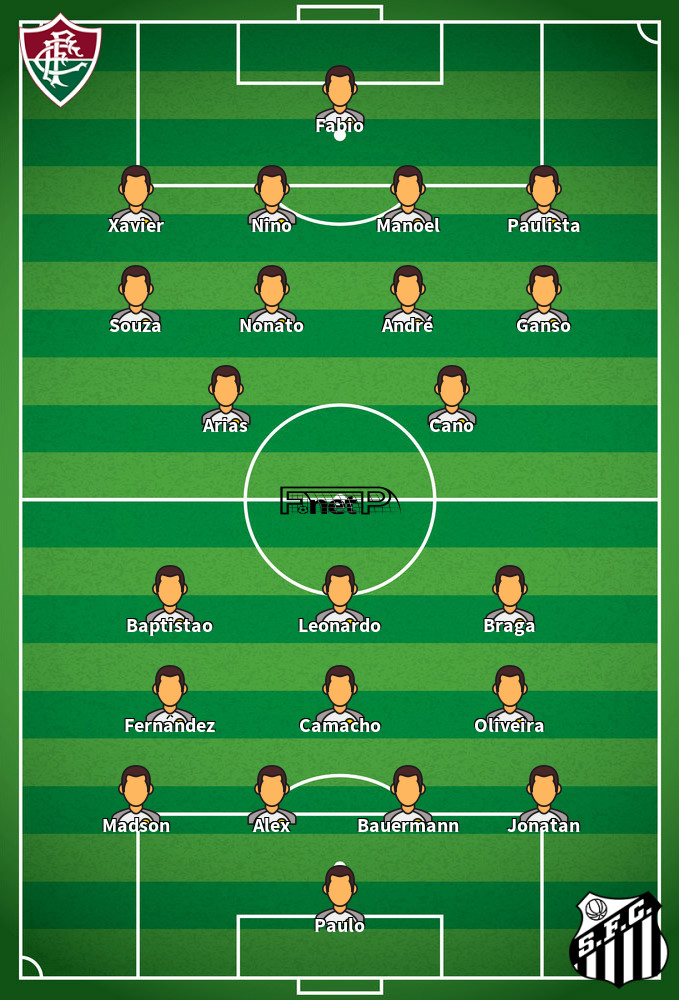 Mostly used in the Centre Midfield position, Vinícius Zanocelo was born in Santo André, Brazil. After having made a senior debut playing for Santos in the 2021 season, the dangerous Midfielder has scored 3 league goals in this Série A 2022 season to date coming from a total of 17 appearances.

While we have made these predictions for Santos v Fluminense for this match preview with the best of intentions, no profits are guaranteed. Always gamble responsibly, and with what you can afford to lose. Best of luck.