Fortuna Dusseldorf will be looking for an improved result here after a 5-0 Bundesliga loss in their previous game against Bayern München. In that game, Fortuna Düsseldorf had 31% possession and 7 attempts on goal with 2 on target. The only player on the scoresheet for Fortuna Düsseldorf was Mathias Jørgensen (15' Own goal). Bayern München had 21 attempts at goal with 8 of them on target. Benjamin Pavard (29'), Robert Lewandowski (43', 50') and Alphonso Davies (52') scored for Bayern München.

It has not been often in recent games where Fortuna Dusseldorf haven’t conceded. In fact, Fortuna have failed to prevent opponents from scoring in 5 of their previous 6 clashes, leaking 10 goals along the way. Regardless, we must now wait to see whether such a trend shall be maintained in this game or not.

The numbers tell their own story, and Hoffenheim have been scored against in 5 of their last 6 games, conceding 12 goals overall. At the back, Hoffenheim have some weaknesses to address.

Going into this contest, TSG 1899 Hoffenheim are undefeated in their previous 4 away league matches.

The last league fixture between these clubs was Bundesliga 1 match day 13 on 30/11/2019 and the score finished Hoffenheim 1-1 Fortuna Dusseldorf. That day, Hoffenheim managed 51% possession and 12 attempts on goal with 6 of them on target. Their only player to score was Andrej Kramarić (6'). For their opponents, Fortuna Dusseldorf had 11 shots at goal with 3 of them on target. Rouwen Hennings (87') scored. The match was refereed by Martin Petersen.

We are of the inclination to think that Hoffenheim and Fortuna Dusseldorf could well both score and end up finding themselves in a fairly even game here. A close call, and we think a draw is quite likely. We’re therefore anticipating a close game with a score draw at the end of the 90 minutes.

Both Teams to Score Prediction for Fortuna Dusseldorf vs Hoffenheim
Yes 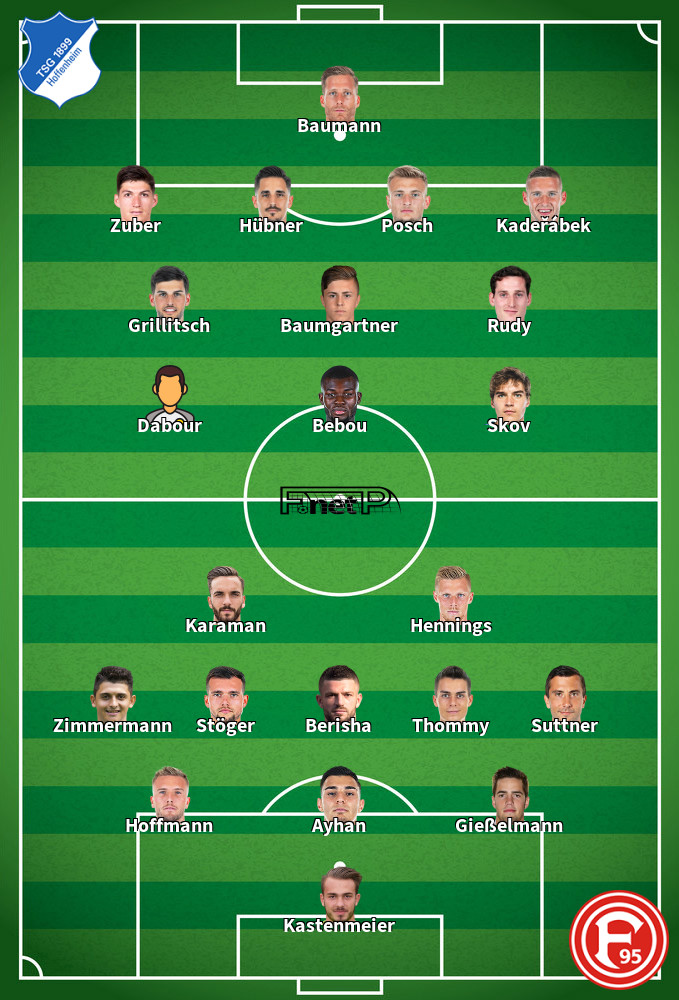 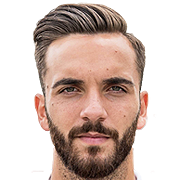 Normally deployed in the Left Wing position, Kenan Karaman was born in Stuttgart, Germany. After having played his first senior match for TSG 1899 Hoffenheim in the 2013 - 2014 season, the dangerous Forward has got 6 league goals in this Bundesliga 1 2019 - 2020 campaign so far in a total of 15 appearances.

While we have made these predictions for Fortuna Dusseldorf v Hoffenheim for this match preview with the best of intentions, no profits are guaranteed. Always gamble responsibly, and with what you can afford to lose.

⚽️ Where can I see the tips for other Bundesliga matches?

View all of our next (and previous) Bundesliga predictions & previews here.