Genk line up against visiting team Standard Liège at Cegeka Arena in this First Division A match on Sunday.

Scroll down for all of our predictions, poll and stats for the KRC Genk v Standard Liège game (plus the best game odds).

Genk will be looking for a repeat result of the 1-0 First Division A success against Standard Liège.

In that game, KRC Genk managed 41% possession and 1 shots at goal with 1 on target. The only player on the scoresheet for KRC Genk was Cyriel Dessers (5'). For their opponents, Standard Liège had 0 attempts on goal with 0 of them on target.

It’s been a rare occasion in recent games that KRC Genk have managed to hold out for a full 90 minutes. The reality is that KRC Genk have been scored against in 5 of their previous 6 clashes, letting in 11 goals in the process. With no two games being the same, it remains to be seen if such a trend might continue on in this upcoming game.

Coming into this contest, KRC Genk are unbeaten in the league by Standard Liège in their last 4 matches.

The attacking players from Standard Liège have struggled for goals in their past six encounters, recording the unsatisfactory return of just 4. In those fixtures, Les Rouches have also seen the overall goal tally of opposing teams equal 9.

Going into this contest, Standard Liège haven't beaten KRC Genk when they have played them away from home in the previous 2 league matches.

A review of their prior head to head clashes dating back to 16/02/2020 shows that Genk have won 2 of these games & Standard Liège 1, with the tally of drawn games standing at 3.

An aggregate of 15 goals were scored between the two sides in this period, with 8 of them from Blauw-Wit and 7 netted by Les Rouches. The average number of goals per game works out to 2.5.

The previous league contest between the two was First Division A match day 27 on 13/02/2022 which ended up with the score at KRC Genk 2-0 Standard Liège.

Standard Liège got 11 attempts at goal with 4 of them on target.

When taking all factors into account, KRC Genk should really be able to score a couple when they play Standard Liège, who could well find it tough getting goals. 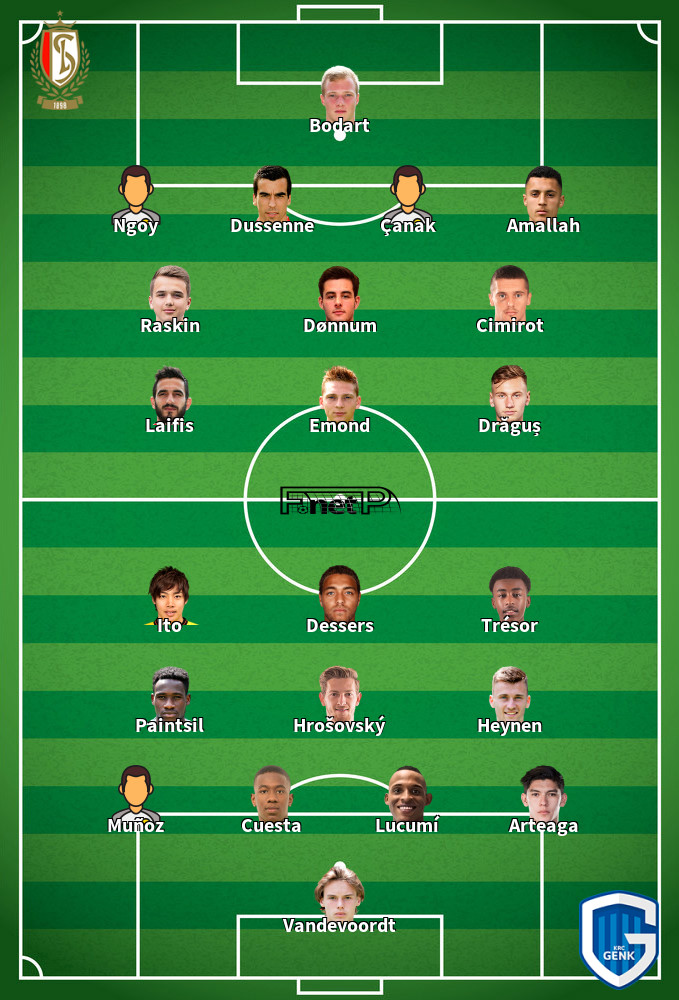 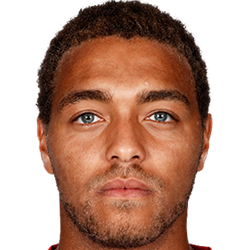 Generally taking to the field in the Striker position, Cyriel Dessers was born in Leuven, Belgium. Having made a first senior appearance for Oud-Heverlee Leuven in the 2013 - 2014 season, the goalscoring Forward has netted 2 league goals in the First Division A 2022 - 2023 campaign to date from a total of 2 appearances.

We have made these KRC Genk v Standard Liège predictions for this match preview with the best intentions, but no profits are guaranteed. Please always gamble responsibly, only with money that you can afford to lose. We wish you the best of luck.