Return to this page a few days before the scheduled game when this expired prediction will be updated with our full preview and tips for the next match between these teams.
Full-Time Result Prediction for Genoa vs Cagliari
Genoa to Win
Cagliari head to Stadio Luigi Ferraris on Sunday for the Serie A tie with home side Genoa.

In our opinion, Cagliari will likely create enough chances to find the net against this Genoa side, although that probably won’t be enough to avoid defeat. We’re predicting a 2-1 winning margin for Genoa after the 90. Expecting it to be very competitive. View all Genoa v Cagliari tips, stats and our pre-match poll below - as well as up-to-date odds.

Their previous form shows that Cagliari:

Both Teams to Score Prediction for Genoa vs Cagliari
Yes 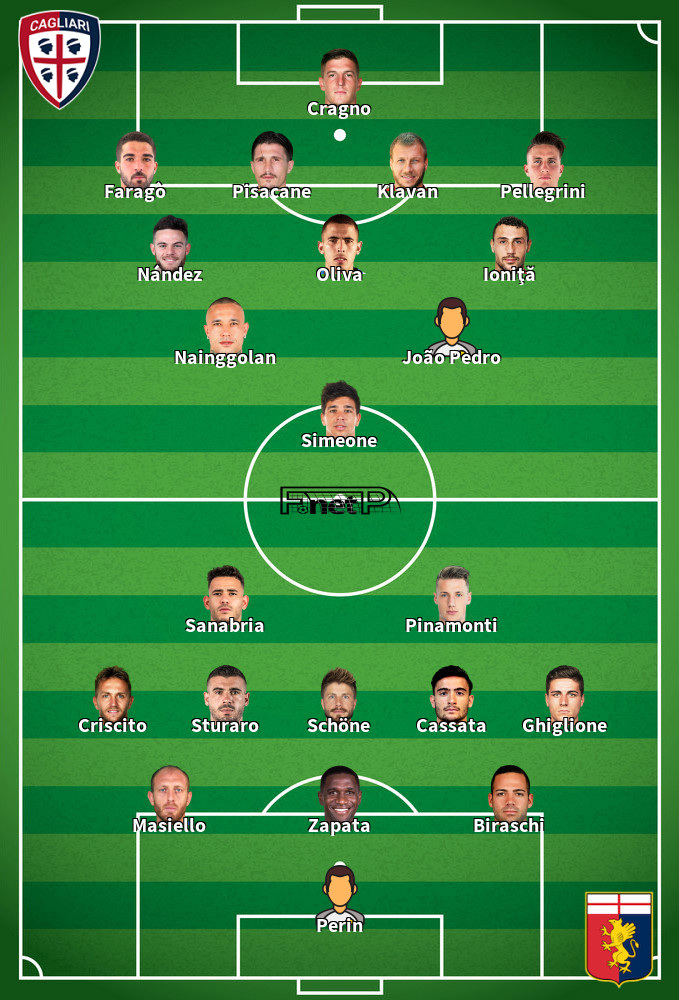 Over/Under 2.5 Goals Prediction for Genoa vs Cagliari
Over 2.5

Coming into this meeting, Genoa haven't beaten Cagliari in their previous 3 league matches. 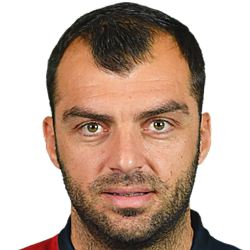 Normally taking up the Striker position, Goran Pandev was born in Strumica, Macedonia. After having made a senior debut playing for Spezia in the 2002 - 2003 season, the gifted Forward has scored 5 league goals in this Serie A 2019 - 2020 campaign so far in 18 appearances.

While we have made these predictions for Genoa v Cagliari for this match preview with the best of intentions, no profits are guaranteed. Always gamble responsibly, and with what you can afford to lose. Good luck with your selections.