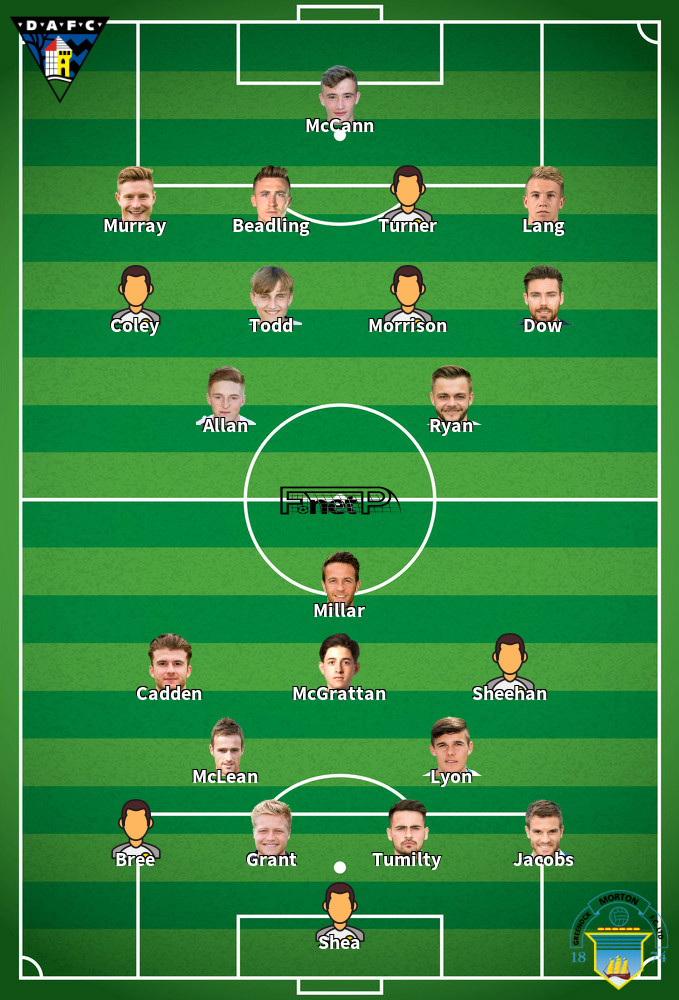 Over/Under 2.5 Goals Prediction for Greenock Morton vs Dunfermline Athletic
Under 2.5

Ahead of this clash, Greenock Morton have not emerged victorious against Dunfermline Athletic in their last 2 league games. 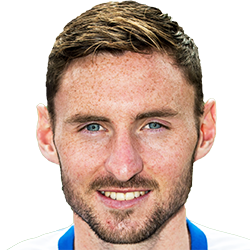 Generally taking up the Striker position, Bob McHugh was born in Glasgow, Scotland. Having played his first senior match for Motherwell in the 2007 - 2008 season, the gifted Forward has hit 6 league goals in this Championship 2019 - 2020 campaign so far coming from a total of 15 appearances.

We have made these Greenock Morton v Dunfermline Athletic predictions for this match preview with the best intentions, but no profits are guaranteed. Please always gamble responsibly, only with money that you can afford to lose. Best of luck.