All of our predictions, stats and the user poll for Hansa Rostock v Hannover are shown below including the latest game odds.

Hansa Rostock will play in this match following on from a 2-2 Bundesliga 2 drawn match versus Karlsruhe.

It has not been often in recent games where Hansa Rostock have kept a clean sheet. In fact, Hansa Rostock have seen their defence breached in 6 of their previous 6 matches, shipping 11 goals along the way. Let’s find out whether or not that trend will end up being continued on into this next match.

Going into this contest, Hansa Rostock haven’t won at home in the past 2 league games.

After a losing effort in their last game against Werder Bremen in Bundesliga 2 competition, Hannover will be aiming to make amends here.

In the course of their 6 most recent matches, Christoph Dabrowski's Hannover have managed to stick the ball in the net 5 times therefore yielding them the goals per game average of 0.83.

Coming into this meeting, Hannover are undefeated by Hansa Rostock in games played away from home for the previous 2 league matches.

Checking out their prior head to head meetings stretching back to 21/02/2004, both clubs have shared the honours with Hansa Rostock winning 3 of those games, Hannover 3 and 0 being drawn after 90 minutes of play.

In all, 18 goals were shared by the two clubs in these games, with 8 for Hansa and 10 netted by Hannover. That is an average goals per game value of 3.

The last league encounter between the two was Bundesliga 2 match day 2 on 31/07/2021 when the final score was Hannover 0-3 Hansa Rostock.

That day, Hannover had 62% possession and 12 attempts at goal with 5 of them on target.

Due to a mostly full-strength squad, there’s just the sole fitness worry for the Hannover manager Christoph Dabrowski to contend with. Martin Hansen (Corona virus) won’t be in action.

We’re inclined to think that Hannover and Hansa Rostock could both well score here although it’s hard to see a clear-cut winner.

It could well end in a draw. We’re therefore seeing a score draw at the end of the match. 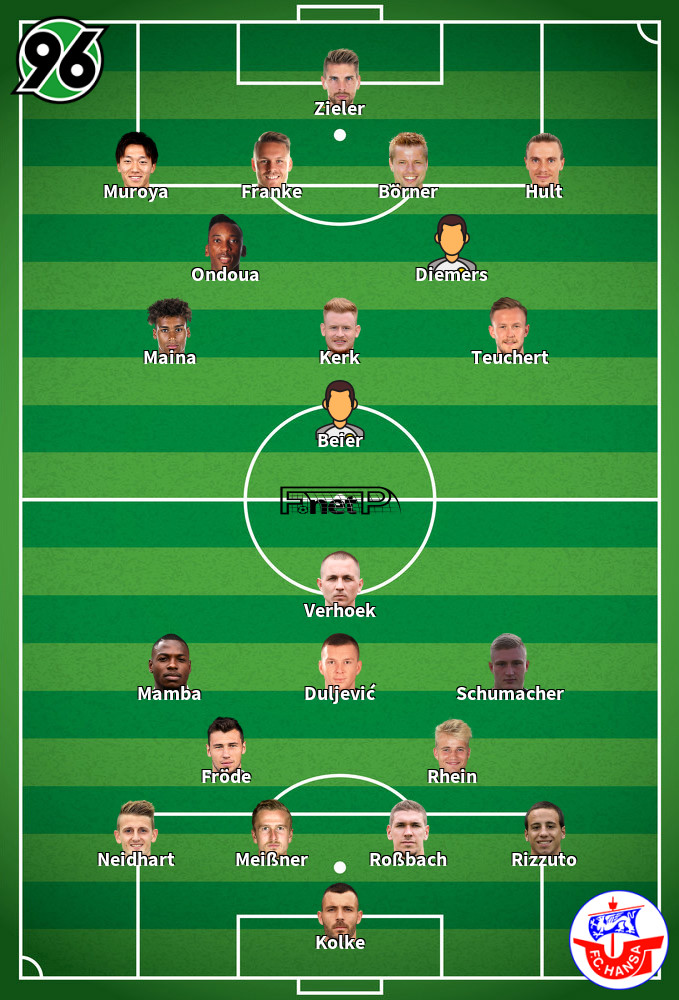 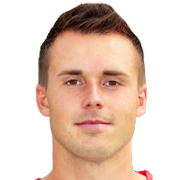 Typically taking to the field in the Striker position, Pascal Breier was born in Germany. Having played his first senior match for in the 2010 - 2011 season, the skilful Forward has struck 2 league goals in the 2. Bundesliga 2021 - 2022 season to date in 5 appearances.

While we have made these predictions for Hansa Rostock v Hannover for this match preview with the best of intentions, no profits are guaranteed. Always gamble responsibly, and with what you can afford to lose. Good luck if you do place a bet today.