The Serie A clash at Stadio Marcantonio Bentegodi on Saturday will see home side Hellas Verona doing battle with Torino.

Scroll down to see all of the predictions, poll and statistics for Hellas Verona v Torino including the latest game odds.

Hellas Verona will be wanting a better result here following the 1-3 Serie A defeat last time out to AC Milan.

In that match, Hellas Verona had 47% possession and 10 attempts at goal with 3 of them on target. The only player to score for Hellas Verona was Davide Faraoni (38'). On the other side, AC Milan had 18 shots on goal with 8 on target. Sandro Tonali (45', 50') and Alessandro Florenzi (86') scored for AC Milan.

It has been seldom in recent times where Hellas Verona have kept a clean sheet. It will be a concern for them that Hellas Verona have seen their defence breached in 5 of their previous 6 games, giving up 8 goals in the process. Such a trend might not be carried forward into this match, though.

Analysis of their past results shows that Hellas Verona:

After being defeated in their last game at the hands of SSC Napoli in Serie A competition, Torino and their travelling fans will hope for a better result here.

The stats don’t lie, and Torino have been scored against in 5 of their last 6 matches, conceding 8 goals in total. In defence, Torino have some weaknesses to address.

Looking at their past form shows that Torino:

Checking out their prior head to head duels going back to 25/02/2018, both clubs have shared the honours with Hellas Verona winning 1 of those games, Torino 1 and 4 being draws after 90 minutes of play.

16 goals were produced between them in these games, with 8 of them for Verona and 8 belonging to Il Toro. The average goals per game has been 2.67.

In that match, Torino had 67% possession and 8 attempts on goal with 1 of them on target. The scorer was Tommaso Pobega (26').

For their opponents, Hellas Verona had 8 attempts on goal with 2 of them on target.

Diego Coppola (Distortion of the ankle), Alessandro Berardi (Hand fracture) and Ivor Pandur (Shoulder Injury) will be missing for Hellas Verona gaffer Igor Tudor. Davide Faraoni will not be able to play in this game through being suspended.

In this match, Torino have the firepower to score a goal against this Hellas Verona side, however it isn’t expected to be as many as they’ll concede.

We think that it’s going to be a close game with a 2-1 win for Hellas Verona at the end of this one. Expecting it to be very competitive. 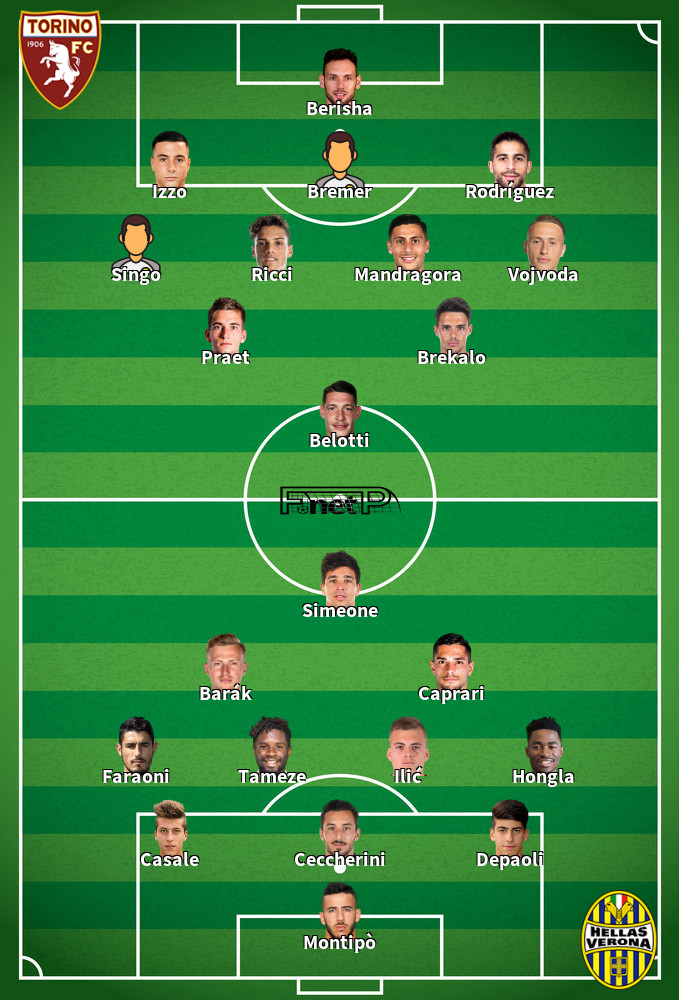 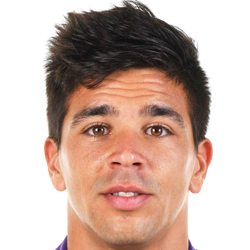 Usually playing in the Striker position, Giovanni Simeone was born in Capital Federal, Argentina. After making a first senior appearance for River Plate in the 2013 - 2014 season, the dangerous Forward has netted 16 league goals in the Serie A 2021 - 2022 season so far from a total of 34 appearances.

We have made these Hellas Verona v Torino predictions for this match preview with the best intentions, but no profits are guaranteed. Please always gamble responsibly, only with money that you can afford to lose. We wish you the best of luck.