View all of the FC Rostov v FC Khimki predictions, poll and stats below (including the best match odds).

FC Rostov enter this game coming off the back of a 2-2 Premier League stalemate against Lokomotiv Moscow.

It has been all too rare in recent games where FC Rostov have kept a clean sheet. The facts show that FC Rostov have failed to prevent opponents from scoring in 5 of their previous 6 matches, giving up 10 goals on the way. We shall soon find out if that trend can be continued on in this game.

Taking a look at their past results, FC Rostov:

FC Khimki will go into this encounter following a 3-0 Premier League win with the downing of Nizhny Novgorod in their last fixture.

Sergei Yuran's FC Khimki have seen their goal attempts be successful 10 times throughout their most recent 6 matches. The overall goals that they have conceded during those matches equals 5.

Coming into this contest, FC Khimki haven’t won away from home in the past 3 league games.

Looking over their prior head to head clashes stretching back to 03/04/2009 tells us that FC Rostov have won 3 of these games and FC Khimki 2, with the tally of draws being 1.

A sum of 11 goals were shared by the two clubs in these games, with 6 of them from Rostov and 5 coming from Khimki. The average goals per game has been 1.83.

The previous league fixture featuring these sides was Premier League match day 29 on 14/05/2022 when the final score was FC Rostov 2-1 FC Khimki.

FC Khimki had 11 attempts at goal with 2 of them on target. Reziuan Mirzov (95') was the scorer.

The FC Rostov manager Valery Karpin has a full complement, with no fitness concerns whatsoever ahead of this clash with a fully injury-free squad available to choose from.

Due to a fully healthy squad ready to go, the FC Khimki boss Sergei Yuran has zero fitness concerns to report ahead of this match.

We’re thinking that FC Khimki would be disappointed if they were not to find the back of the net against this FC Rostov outfit, but that is unlikely to be as many as they’ll concede.

We reckon that it will be a narrow 2-1 victory for FC Rostov by the conclusion of the game. We’ll have to see what happens. 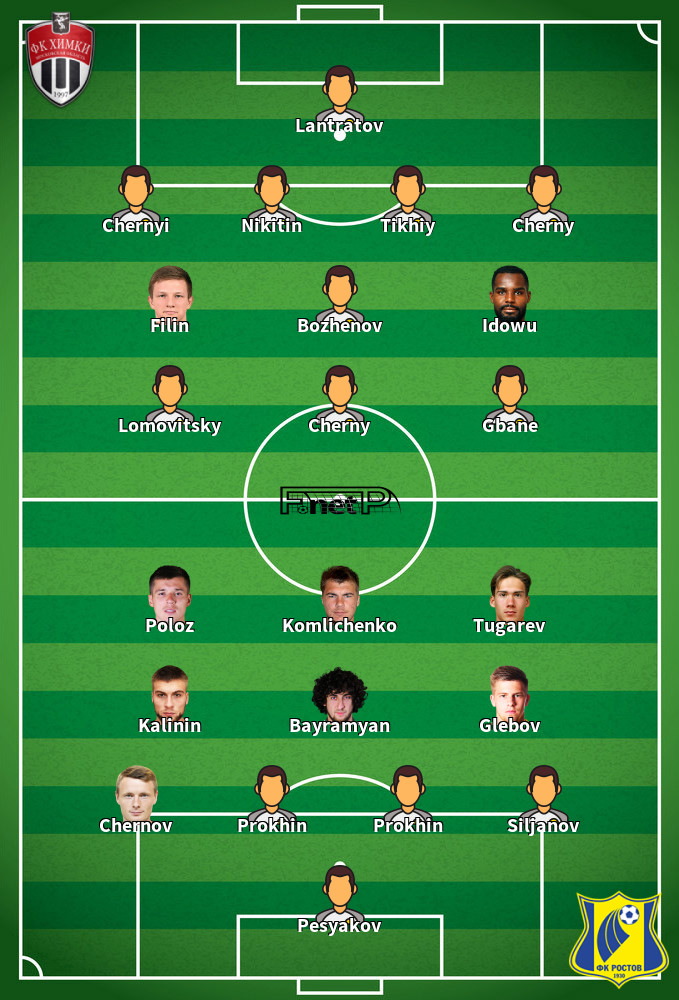 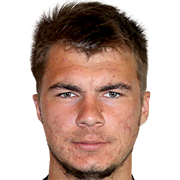 Mostly played in the Striker position, Nikolay Komlichenko was born in Russia. Having made his senior debut playing for FC Krasnodar in the 2013 - 2014 season, the goalscoring Forward has accumulated 2 league goals in this Premier League 2022 - 2023 season to date from a total of 2 appearances.

We have made these FC Rostov v FC Khimki predictions for this match preview with the best intentions, but no profits are guaranteed. Please always gamble responsibly, only with money that you can afford to lose. We wish you the best of luck.