Their prior results show that Newcastle United Jets: 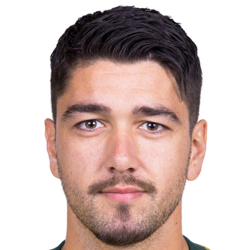 Usually taking to the field in the Striker position, Dimitri Petratos was born in Sydney, Australia. Having made a first senior appearance for Sydney FC in the 2010 - 2011 season, the accomplished Forward has scored 3 league goals in the A-League 2019 - 2020 season so far coming from a total of 15 appearances.

While we have made these predictions for Newcastle United Jets v Central Coast Mariners for this match preview with the best of intentions, no profits are guaranteed. Always gamble responsibly, and with what you can afford to lose. Good luck with your selections.