Return to this page a few days before the scheduled game when this expired prediction will be updated with our full preview and tips for the next match between these teams.
Paços de Ferreira arrive at Estádio João Cardoso on Wednesday for the Primeira Liga meeting with home team Tondela. Our tips, poll and stats for Tondela v Paços de Ferreira can all be found here (including the best match odds).

Tondela will be wanting a better result here following the 2-0 Primeira Liga defeat in their last game at the hands of Sporting Lisbon. In that match, Tondela managed 44% possession and 7 attempts on goal with 3 of them on target. At the other end, Sporting CP got 8 attempts at goal with 2 on target. Jovane Cabral (13') and Andraž Šporar (31') scored for Sporting Lisbon.

Fewer than three goals per game were scored during 5 of the last 6 meetings where Tondela have taken part. Regarding the goal distribution during that period, opposing sides scored an aggregate of 7 and Auriverdes managed the sum of 4. That aside, we will just have to wait and see whether the trend might persist in this next match or not.

Coming into this contest, Tondela haven't been defeated in their previous 2 home league matches.

The numbers tell their own story, and Paços de Ferreira have been scored against in 6 of their last 6 matches, conceding 8 goals in total. In defence, Os Castores have seen their frailties exposed.

Ahead of this meeting, Paços de Ferreira have not beaten Tondela when they have played them away from home in the previous 2 league games.

Looking over their most recent head-to-head clashes stretching back to 06/05/2016 tells us that Tondela have won 3 of these and Paços de Ferreira 1, with the tally of drawn results standing at 2.

An aggregate of 15 goals were yielded between them throughout the course of those matches, with 10 from Auriverdes and 5 for Os Castores. The average number of goals per game works out to 2.5.

The last league meeting featuring the two was Primeira Liga match day 11 on 10/11/2019 when the final score was Paços de Ferreira 1-0 Tondela. In that match, Paços de Ferreira managed 32% possession and 9 attempts on goal with 2 of them on target. Their only player to score was Pedrinho (16'). At the other end, Tondela got 13 attempts at goal with 5 on target. The referee was António Nobre.

Tondela manager Natxo González will be happy not to have any fitness concerns to speak of ahead of this match thanks to a completely healthy group to pick from.

Thanks to a completely injury-free squad ready to go, Paços de Ferreira boss Pedro Pêpa has zero fitness worries to report coming into this clash.

Our assessment is that Paços de Ferreira have enough to score a goal against this Tondela side, although that is unlikely to be enough to prevent defeat. We think that it’s going to be a close game with a 2-1 win for Tondela by the conclusion of the game. We’ll have to see what happens. 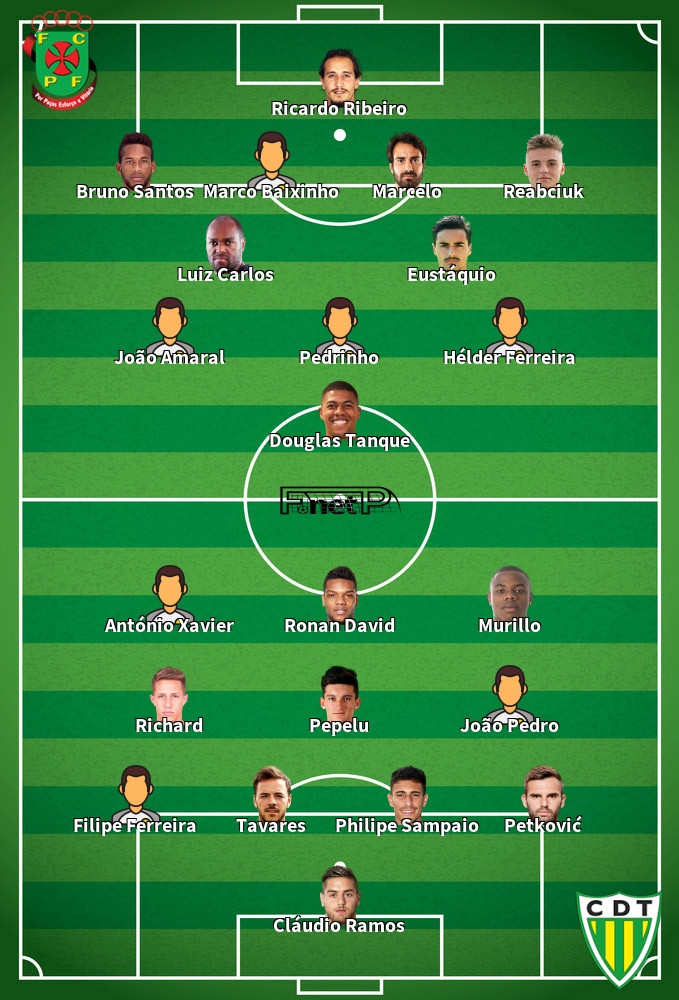 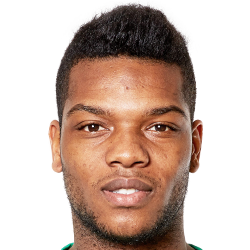 Regularly taking up the Striker position, Ronan David was born in Piraúba, Brazil. After having played his first senior match for Grêmio in the 2014 season, the gifted Forward has got 4 league goals in this Primeira Liga 2019 - 2020 season to date from a total of 17 appearances.

While we have made these predictions for Tondela v Paços de Ferreira for this match preview with the best of intentions, no profits are guaranteed. Always gamble responsibly, and with what you can afford to lose. Good luck with your selections.