Roma will be hosting visiting team Venezia at Stadio Olimpico di Roma in this Serie A match on Saturday.

All of our predictions, stats and the user poll for Roma v Venezia are shown below - plus the latest match odds.

Roma will be hoping to bounce back here after the 2-0 Serie A defeat in their last game at the hands of Fiorentina.

Roma haven’t made the most of their chances in more recent games. Their goals record stands at just 4 versus opposing sides during their previous 6 fixtures. In those meetings, Roma have also seen the tally of goals that have gone against them total 7. With no two games being the same, we will just have to wait and see whether that trend might be maintained in this upcoming game.

Going into this game, the form guide shows that Roma:

Venezia will go into this clash following a 4-3 Serie A win versus Bologna in their last match.

In as many as 5 out of the previous 6 games featuring Venezia, three or more goals have been hit. The overall average number of goals per game in that spell is 3.5, with the number of goals averaged by Venezia working out to 1.33.

Going into this one, Venezia are without an away win for the past 6 league games.

Looking at their prior head-to-head meetings dating back to 07/02/1999 shows that Roma have won 3 of them and Venezia 2, with the tally of drawn matches standing at 1.

The previous league fixture featuring these clubs was Serie A match day 12 on 07/11/2021 when the final score was Venezia 3-2 Roma.

There’s just a single fitness concern for the Roma gaffer José Mourinho to be concerned about due to a largely intact group. Henrikh Mkhitaryan (Hamstring Injury) misses out. Gianluca Mancini is ineligible for this match because of suspension.

We’re thinking that Venezia will likely be able to breach the defence of this Roma side, however that may not be enough to avoid defeat.

We’re expecting a narrow 2-1 win for Roma when all is said and done. Expecting it to be very competitive. 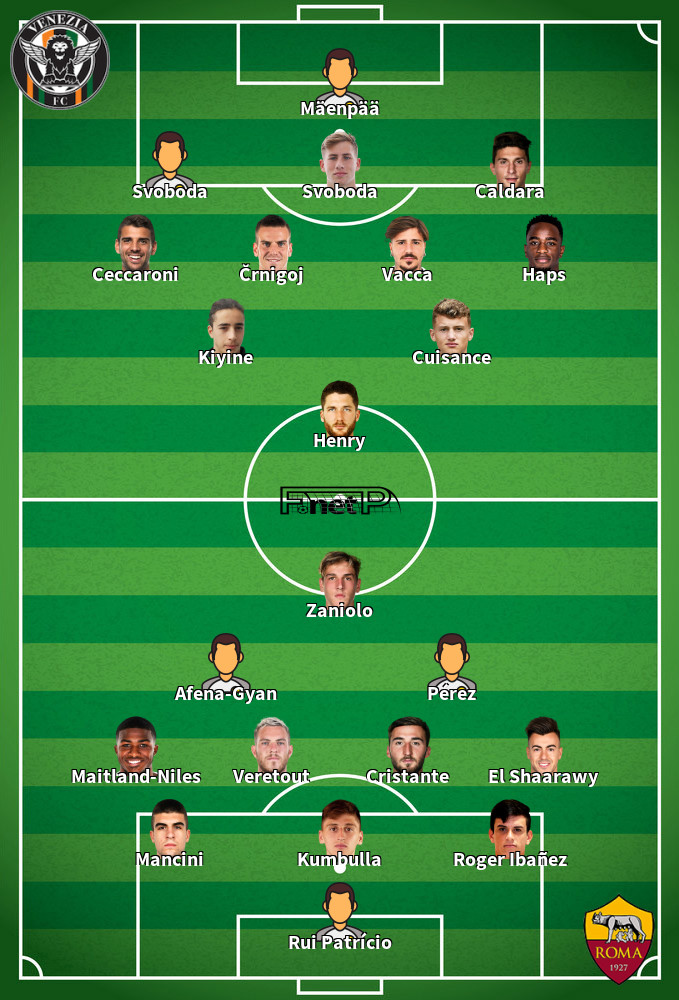 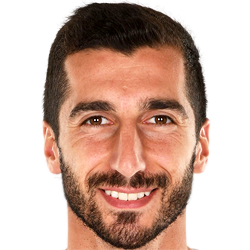 Typically used in the Central Attacking Midfielder position, Henrikh Mkhitaryan was born in Yerevan, Armenia. Having made a first senior appearance for in the 2009 - 2010 season, the accomplished Midfielder has accumulated 5 league goals in the Serie A 2021 - 2022 season so far in 31 appearances.

While we have made these predictions for Roma v Venezia for this match preview with the best of intentions, no profits are guaranteed. Always gamble responsibly, and with what you can afford to lose. Good luck if you do place a bet today.