Vizela will face off against away team Sporting Lisbon at Estádio do FC Vizela in the Primeira Liga match on Sunday.

Scroll down to see all of the predictions, poll and statistics for Vizela v Sporting Lisbon including the latest game odds.

Vizela won’t want a repeat of their last result here following the 0-1 Primeira Liga losing effort in their last game against Moreirense.

It has been seldom in recent times where Vizela have managed to hold out for a full 90 minutes. It will be a concern for them that Vizela have failed to prevent opponents from scoring in 5 of their previous 6 games, shipping 12 goals along the way. We shall soon find out whether or not that trend will end up being sustained here.

After being beaten in their last game against Santa Clara in Primeira Liga action, Sporting Lisbon will be aiming to make amends here.

In as many as 5 of the previous 6 clashes featuring Sporting Lisbon, at least three goals have gone in. The overall average goals scored per match during that time is 4.17, with the number of goals averaged by Sporting Lisbon coming out as 2.5.

The previous league clash featuring these sides was Primeira Liga match day 1 on 06/08/2021 when it ended Sporting Lisbon 3-0 Vizela.

For their opponents, Vizela had 6 shots on goal with 1 on target.

The match was refereed by António Nobre.

The Vizela manager Álvaro Pacheco doesn’t have any fitness concerns whatsoever ahead of this clash owing to a fully injury-free group available to select from.

Sporting Lisbon boss Rúben Amorim has not got a full squad to pick from. Pedro Porro (Muscle Injury) and Jovane (Unknown Injury) are not ready for selection.

Looking at these two teams, we feel that Vizela will surely be able to score a goal against this Sporting Lisbon lineup, although just one goal probably won’t be enough to prevent defeat.

We’re going for a close game with a 1-2 victory for Sporting Lisbon by the conclusion of the game. We’ll have to see what happens. 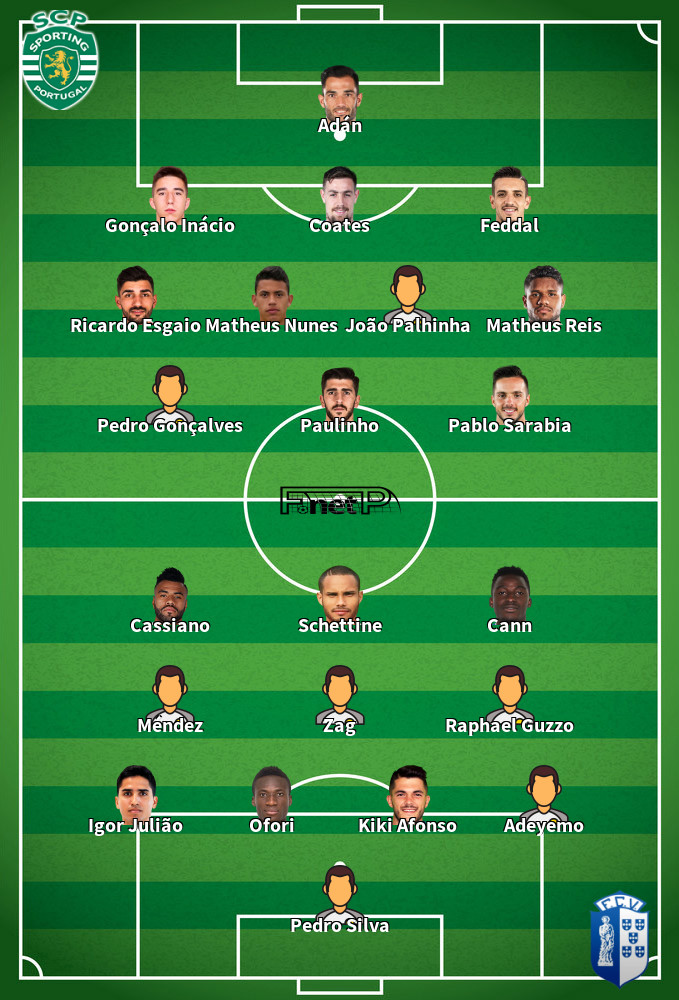 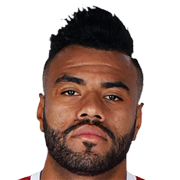 Normally played in the Striker position, Cassiano was born in Porto Alegre, Brazil. After having played his first senior match for Internacional in the 2012 season, the gifted Forward has struck 2 league goals in this Liga Portugal 2021 - 2022 season to date coming from a total of 11 appearances.

We have made these Vizela v Sporting Lisbon predictions for this match preview with the best intentions, but no profits are guaranteed. Please always gamble responsibly, only with money that you can afford to lose. Good luck if you do place a bet today.