Randers will visit Ceres Park on Sunday for the Superliga showdown with hosts AGF Aarhus.

Full predictions, pre-match stats and user poll for AGF Aarhus v Randers are shown on this page including the latest game odds.

AGF Aarhus, who won their previous game, will hope for a similar result following a 3-1 Superliga victory versus Viborg FF.

It’s been seldom in recent games where AGF Aarhus have shown defensive steel. It will be a concern for them that AGF Aarhus have seen their defence breached in 6 of their previous 6 games, letting in 7 goals along the way. That aside, we’ll just have to find out whether that pattern might continue on in this upcoming match.

In the game prior to this, Randers drew 2-2 in the Superliga match with Odense BK.

In that game, Randers managed 57% possession and 24 shots on goal with 11 of them on target. For Randers, the scorers were Marvin Egho (75') and Filip Bundgaard (77'). At the other end, Odense BK had 10 attempts at goal with 4 of them on target. Bashkim Kadrii (29') and Charly Horneman (45') scored for Odense BK.

The numbers tell their own story, and Randers have been scored against in 6 of their last 6 matches, seeing their opponents hit 11 goals in total. At the back, Randers have clearly had some problems.

Ahead of this meeting, Randers haven’t won away from home in the past 3 league matches.

Checking on their prior head-to-head meetings going back to 08/04/2021 tells us that AGF Aarhus have won 2 of these games and Randers 3, with the tally of drawn results being 1.

A total of 11 goals were yielded between them during those clashes, with 5 for De Hviie and 6 netted by Hestene. That’s an average goals per game of 1.83.

The previous league game featuring these clubs was Superliga match day 13 on 24/10/2021 when the final score was Randers 1-0 AGF Aarhus.

That day, Randers had 58% possession and 19 attempts at goal with 4 of them on target.

At the other end, AGF Aarhus had 9 attempts on goal with 2 of them on target. Frederik Brandhof (19' Own goal) was the scorer.

The match was refereed by Morten Krogh.

The AGF Aarhus boss Uwe Rösler has zero fitness concerns to speak of before this game thanks to a completely injury-free squad available to select from.

In an otherwise healthy group of players, there’s only a single fitness issue for the Randers manager Thomas Thomasberg to contend with. Mikkel Kallesöe (Shoulder fracture) won’t be playing here.

Our thinking is that Randers and AGF Aarhus may both struggle to make a breakthrough here.

Let’s see what happens, but it could well be that we end up with scores level and two clean sheets. We therefore see a 0-0 scoreline when the full-time whistle blows. 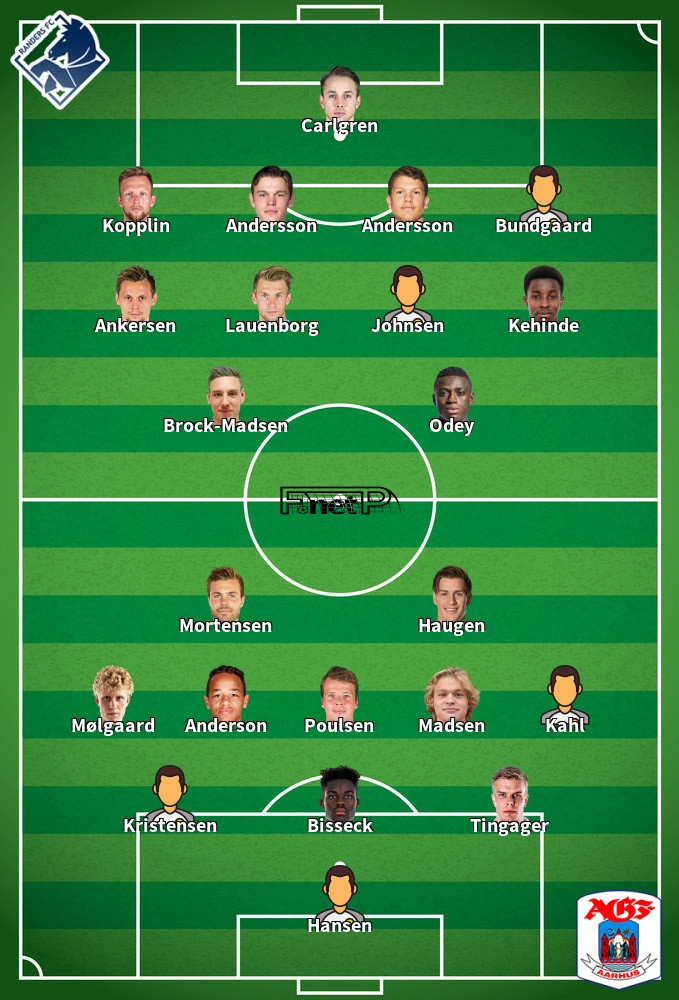 We have made these AGF Aarhus v Randers predictions for this match preview with the best intentions, but no profits are guaranteed. Please always gamble responsibly, only with money that you can afford to lose. Good luck if you do place a bet today.