Vitesse will be taking on guests Ajax at GelreDome in this Eredivisie clash on Sunday.

Our predictions, user poll and statistics for Vitesse v Ajax can be found here including the latest game odds.

Vitesse go into this fixture following a 2-2 Eredivisie tied result against Ajax.

It’s been seldom in recent times where Vitesse have kept a clean sheet. It will be a concern for them that Vitesse have seen their defence breached in 5 of their previous 6 matches, letting in 6 goals in the process.

Looking at their past form shows that Vitesse:

Over the course of their last six outings, Ajax have helped themselves to a total of 14 goals. Ajax have also not failed to score on each one of those occasions. During that period, their defenders have seen 5 goals go against them. Such a pattern won’t necessarily be carried forward into this match, however.

An inspection of their past head to head meetings going back to 12/02/2020 tells us that these encounters have not been good ones for Vitesse. They’ve not been able to register any wins at all whereas Ajax have remained in the ascendancy, running out winners in 100 per cent of those ties.

The previous league contest between these sides was Eredivisie match day 34 on 15/05/2022 when the final score was Vitesse 2-2 Ajax.

Looking at these two teams, we feel that Vitesse have the capability to put a goal past this Ajax team, however a single goal may not be good enough.

We’re going for a narrow 1-2 win for Ajax after the 90. It will be interesting to see how this one goes. 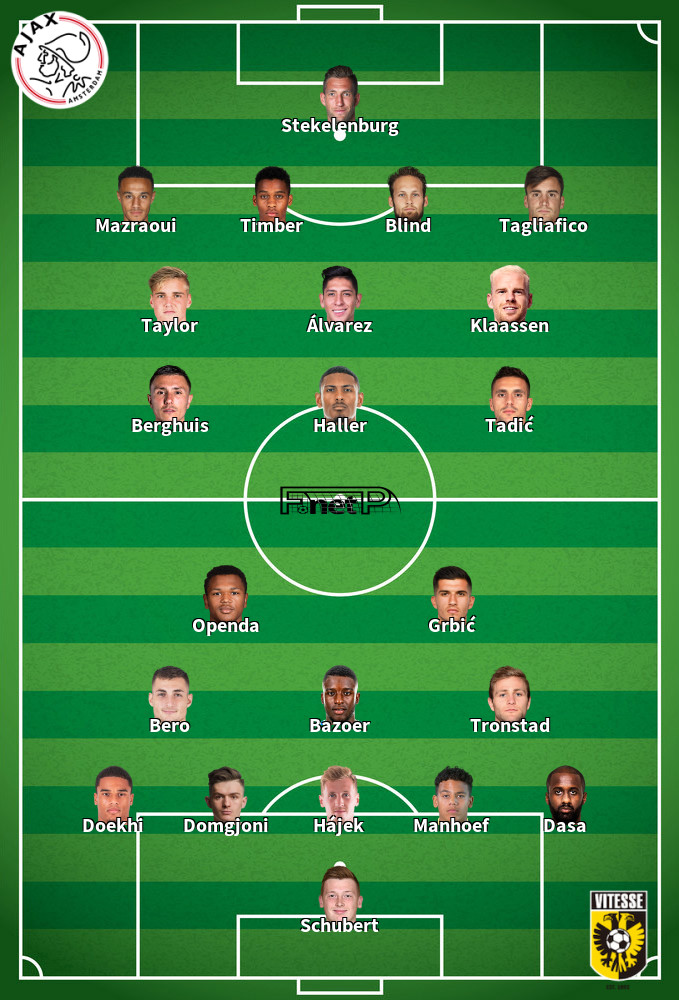 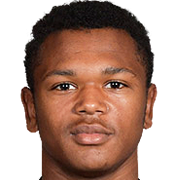 Typically playing in the Striker position, Loïs Openda was born in Liège, Belgium. Having made his senior debut playing for Club Brugge in the 2018 - 2019 season, the accomplished Forward has hit 15 league goals in this Eredivisie 2021 - 2022 season so far in a total of 31 appearances.

While we have made these predictions for Vitesse v Ajax for this match preview with the best of intentions, no profits are guaranteed. Always gamble responsibly, and with what you can afford to lose. Best of luck with your selections.