Return to this page a few days before the scheduled game when this expired prediction will be updated with our full preview and tips for the next match between these teams.
Full-Time Result Prediction
👉
Coritiba to Win

View all Coritiba v América Mineiro tips, stats and our pre-match poll below - plus the latest betting odds.

Coritiba, following on from their previous result, will be hoping for more of the same after a 1-0 Serie A success against América Mineiro.

Three or more goals per game were recorded in 5 of the last 6 fixtures where Coritiba have played. Opposing sides scored 11 of them in this period while Coritiba totted up 8.

Vágner Mancini's América Mineiro have slotted home 8 times throughout their previous six matches. The total of goals that have been scored against them during those matches adds up to 9.

Checking on their past head to head clashes stretching back to 31/07/2011 shows that Coritiba have won 4 of these games & América Mineiro 1, with the number of drawn games being 1.

In all, 19 goals were scored between the two sides in these games, with 13 of them for Coxa and 6 being from Coelho. That’s an average goals per game figure of 3.17.

The last league contest between these sides was Serie A match day 6 on 15/05/2022 which ended up with the score at Coritiba 1-0 América Mineiro.

On that day, Coritiba managed 58% possession and 17 shots at goal with 7 of them on target. Their only player to score was Andrey (45').

At the other end, América Mineiro had 9 attempts at goal with 2 on target.

Nearly everyone is up for selection, with just a single fitness concern for the Coritiba boss Gustavo Morínigo to contend with thanks to an almost full-strength group. Neílton (Arthroscopie) is out of contention.

Owing to a fully healthy squad available to choose from, the América Mineiro manager Vágner Mancini doesn’t have any fitness concerns to report coming into this match.

Our thinking is that América Mineiro will have their work cut out to get anything against this Coritiba lineup who we think will just have the edge.

We’re therefore seeing a highly competitive game with a 1-0 winning margin for Coritiba when the referee blows for full-time. 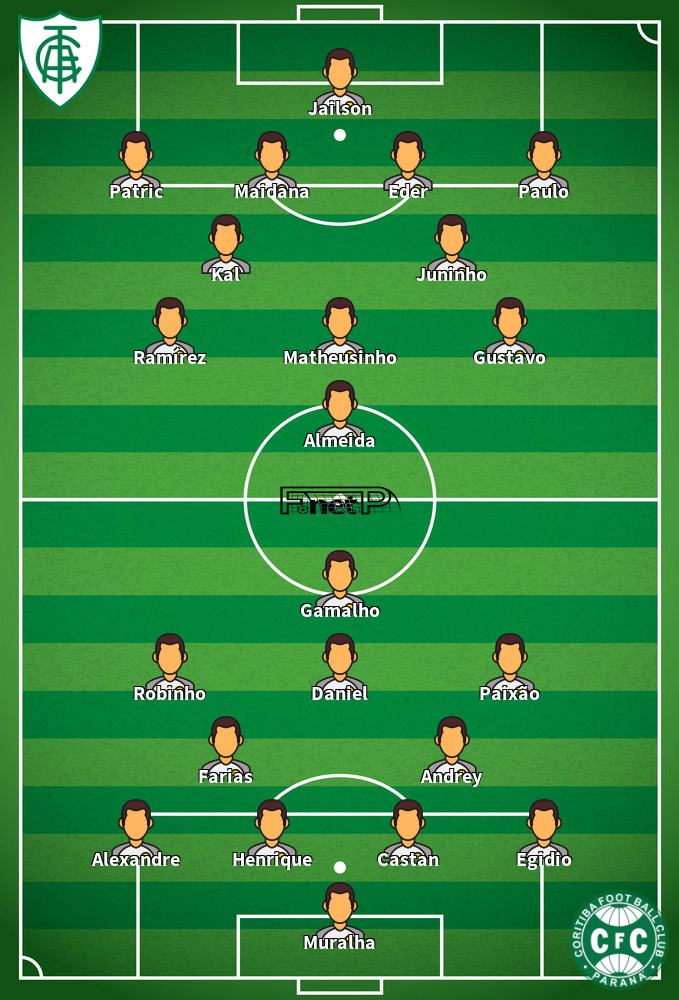 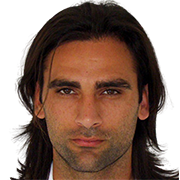 Typically playing in the Striker position, Léo Gamalho was born in Porto Alegre, Brazil. Having made a first senior appearance for Internacional in the 2006 season, the dangerous Forward has contributed 4 league goals in the Série A 2022 campaign to date from a total of 4 appearances.

We have made these Coritiba v América Mineiro predictions for this match preview with the best intentions, but no profits are guaranteed. Please always gamble responsibly, only with money that you can afford to lose. Best of luck.