The Superliga fixture at Estadio Marcelo Bielsa on Tuesday will see home side Newell´s Old Boys take to the field against opponents Argentinos Juniors.

To see all of our predictions, user poll & stats for Newell´s Old Boys v Argentinos Juniors, scroll down (plus the best game odds).

Newell´s Old Boys will want to continue from where they left off last time out with a 0-1 Superliga triumph versus Talleres.

Over their prior 6 fixtures, Javier Sanguinetti's Newell´s Old Boys have netted 5 times resulting in an average number of goals scored per match of 0.83.

Looking at their past form shows that Newell´s Old Boys:

Argentinos Juniors head into the encounter following on from a 2-1 Superliga win with the eclipse of Independiente in their last outing.

Argentinos Juniors have been effective going forward leading up to this encounter, scoring 8 times in their last 6 matches. While their manager Gabriel Milito will no doubt take that as a positive sign, Argentinos Juniors have had their own issues at the back, also conceding in 6 of those same matches. With no two games being the same, we’ll just have to find out if the trend will continue on in this next game.

Going into this game, the form guide shows that Argentinos Juniors:

An examination of their most recent head to head meetings going back to 10/04/2016 shows us that Newell´s Old Boys have won 1 of these games and Argentinos Juniors 4, with the tally of drawn results being 1.

A total of 8 goals were shared by the two clubs throughout the course of those matches, with 2 of them for La Lepra and 6 created by Bichitos Colorados. That’s an average goals per game of 1.33.

Newell´s Old Boys had 12 attempts at goal with 2 on target.

The match was refereed by Silvio Trucco.

The Newell´s Old Boys boss Javier Sanguinetti will be happy not to have any fitness worries whatsoever coming into this match thanks to a fully injury-free group available to choose from.

Owing to a fully healthy group available to choose from, the Argentinos Juniors manager Gabriel Milito does not have any fitness worries to speak of before this clash.

Here, we’re thinking that Argentinos Juniors may find it difficult to find the net against this Newell´s Old Boys outfit who will likely get the vital goal that wins it.

Therefore, we predict a very even match with a 1-0 win for Newell´s Old Boys at the conclusion of the game. 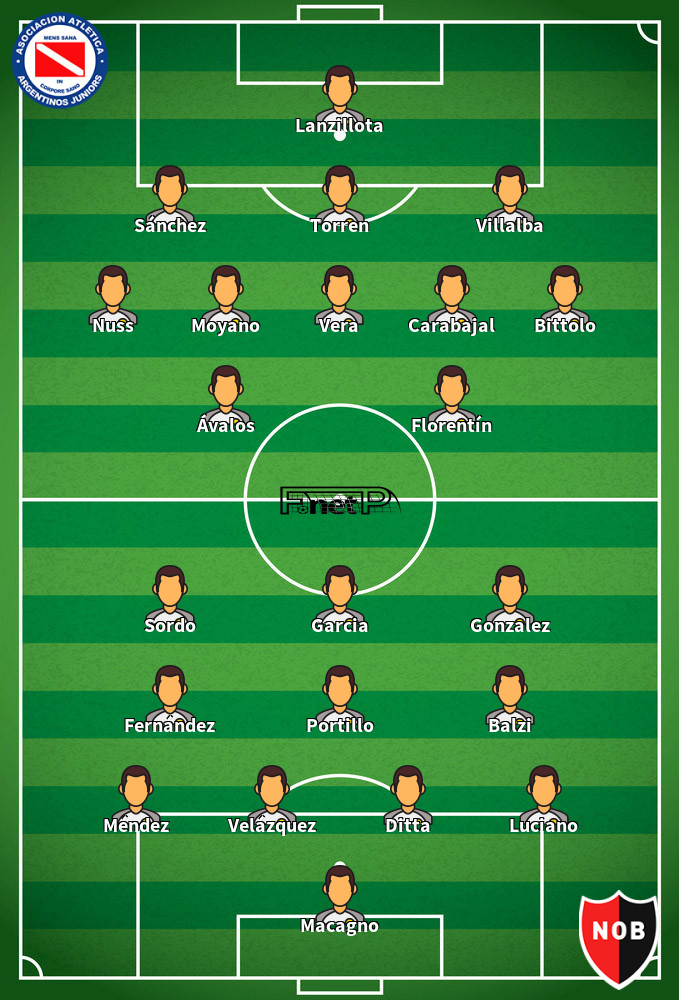 Normally deployed in the Central Attacking Midfielder position, Ramiro Sordo was born in Argentina. Having played his first senior match for Newell´s Old Boys in the 2021 season, the dangerous Midfielder has scored a sum of 2 league goals in this Superliga 2022 campaign so far in 3 appearances.

We have made these Newell´s Old Boys v Argentinos Juniors predictions for this match preview with the best intentions, but no profits are guaranteed. Please always gamble responsibly, only with money that you can afford to lose. We wish you the best of luck.