AS Bari arrive at Stadio Giuseppe Sinigaglia on Sunday for the Serie B clash with home side Como.

All of our predictions, stats and the user poll for Como v AS Bari are shown below - as well as up-to-date odds.

Como go into this fixture following a 1-1 Serie B drawn match versus Genoa.

In that match, Como managed 47% possession and 9 shots on goal with 4 on target. The only player on the scoresheet for Como was Alberto Cerri (67'). On the other side, Genoa got 13 attempts at goal with 6 of them on target. Massimo Coda (17') was the scorer for Genoa.

In their preceding 6 fixtures, Moreno Longo's Como have managed to score a combined total of 6 times - an average number of goals scored per match of 1.

Their previous form shows that Como:

In their previous game, AS Bari drew 2-2 in the Serie B match with Südtirol-Alto Adige.

In that game, AS Bari had 70% possession and 25 shots on goal with 6 on target. For AS Bari, the goalscorers were Valerio Di Cesare (43') and Eddie Salcedo (65'). Südtirol had 8 attempts at goal with 4 of them on target. Fabian Tait (21') and Raphael Odogwu (37') scored for Südtirol-Alto Adige.

For 5 of the prior 6 clashes featuring AS Bari, a comparatively low number of goals have been hit between them and opposing sides. The overall average number of goals per game in that period comes to a paltry 1.67, with the number of goals averaged by Galletti equalling 0.5. That pattern might not be carried forward into this game, of course.

Pre-game facts show that AS Bari:

Looking at their most recent head-to-head meetings stretching back to 25/11/2001 shows that Como have won 1 of these games and AS Bari 3, with the number of drawn results being 2.

A combined total of 14 goals were yielded between them during those clashes, with 5 for I Lariani and 9 for Galletti. The average goals per game has been 2.33.

The Como manager Moreno Longo has zero fitness concerns to speak of before this match owing to a completely healthy squad available to choose from.

Due to a completely healthy squad available to choose from, the AS Bari boss Michele Mignani does not have any fitness worries to report coming into this match.

We’re inclined to think that AS Bari and Como could both end up scoring in a what should be a good tussle with little between the two teams.

Let’s see how this one goes, but it looks this could be a draw. That’s why our selection here is for a very close game with a score draw at the end of this game. 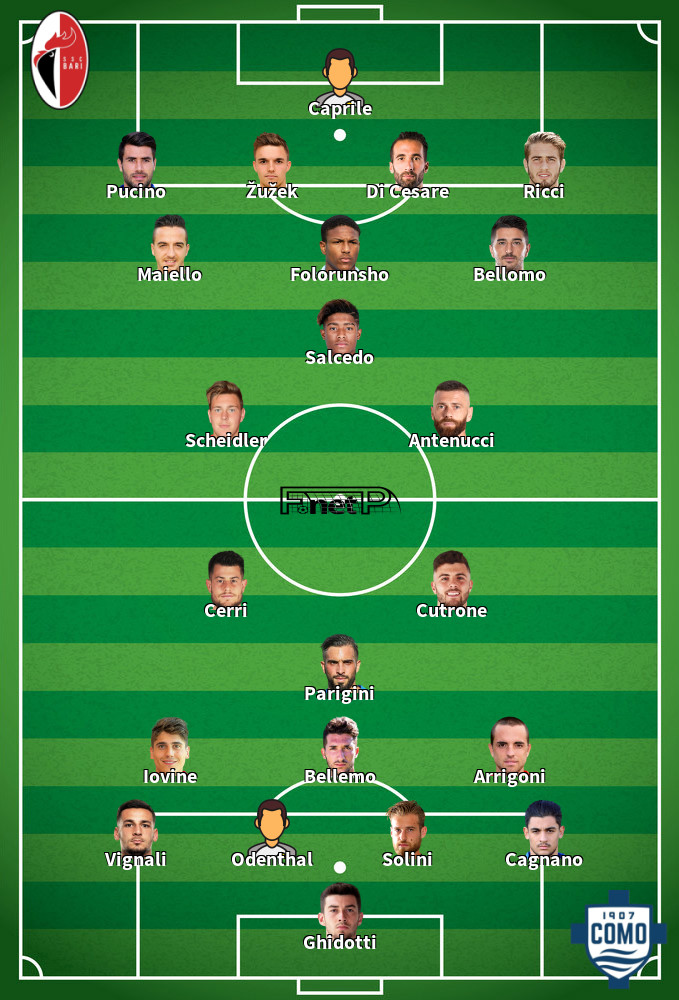 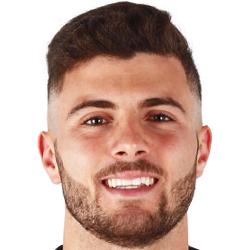 Normally played in the Striker position, Patrick Cutrone was born in Como, Italy. After making a first senior appearance for AC Milan in the 2016 - 2017 season, the goalscoring Forward has managed 3 league goals in the Serie B 2022 - 2023 season to date coming from a total of 11 appearances.

We have made these Como v AS Bari predictions for this match preview with the best intentions, but no profits are guaranteed. Please always gamble responsibly, only with money that you can afford to lose. We wish you the best of luck.