Return to this page a few days before the scheduled game when this expired prediction will be updated with our full preview and tips for the next match between these teams.
Full-Time Result Prediction
👉
Racing Club to Win
Over/Under 2.5 Goals Prediction
👉
Under 2.5

Alfredo Berti's Barracas Central have hit the back of the net 8 times in their preceding six outings. The tally of goals that have been scored against them in those same games stands at 8.

Fernando Gago's Racing Club have fired home 9 times throughout their most recent six matches. The overall goals that have been scored against them during that period comes to 6.

We’ve got the feeling that Barracas Central will have to play well to put one past this Racing Club side who will likely do enough to score at the other end and edge ahead.

We therefore think that it’s going to be a very competitive game with a 0-1 advantage for Racing Club at the end of the match. 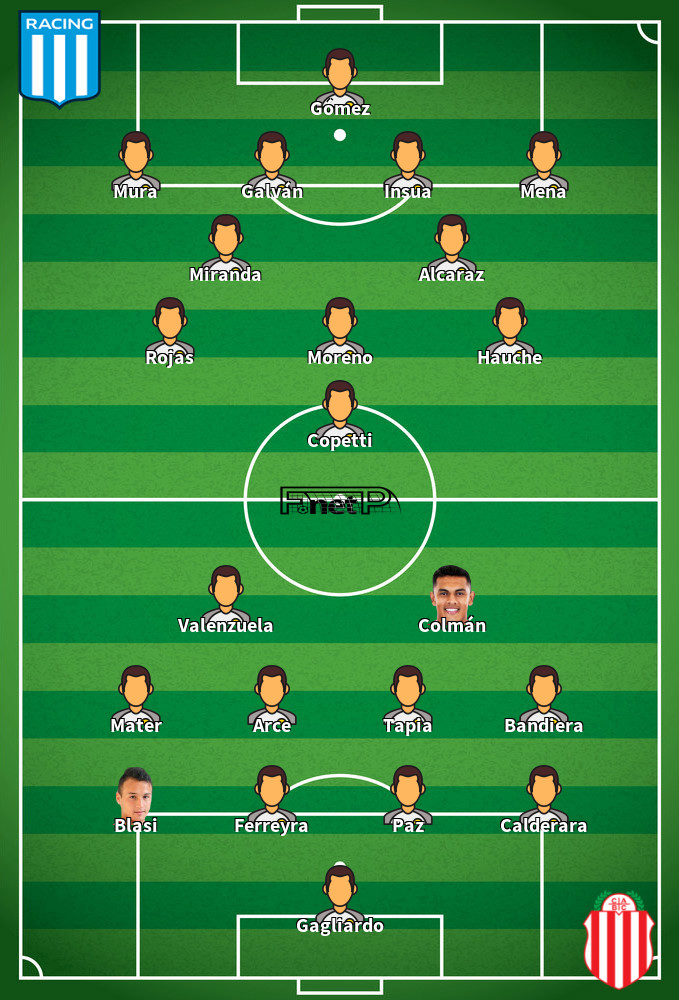 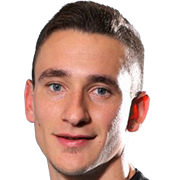 Usually played in the Left Wing position, Neri Bandiera was born in Rosario, Argentina. After making a first senior appearance for Aldosivi in the 2016 - 2017 season, the goalscoring Forward has contributed 3 league goals in this Superliga 2022 campaign to date from a total of 11 appearances.

We have made these Barracas Central v Racing Club predictions for this match preview with the best intentions, but no profits are guaranteed. Please always gamble responsibly, only with money that you can afford to lose. Good luck!