Return to this page a few days before the scheduled game when this expired prediction will be updated with our full preview and tips for the next match between these teams.
Full-Time Result Prediction
👉
Birmingham City to Win
Correct Score Prediction
👉
2-1 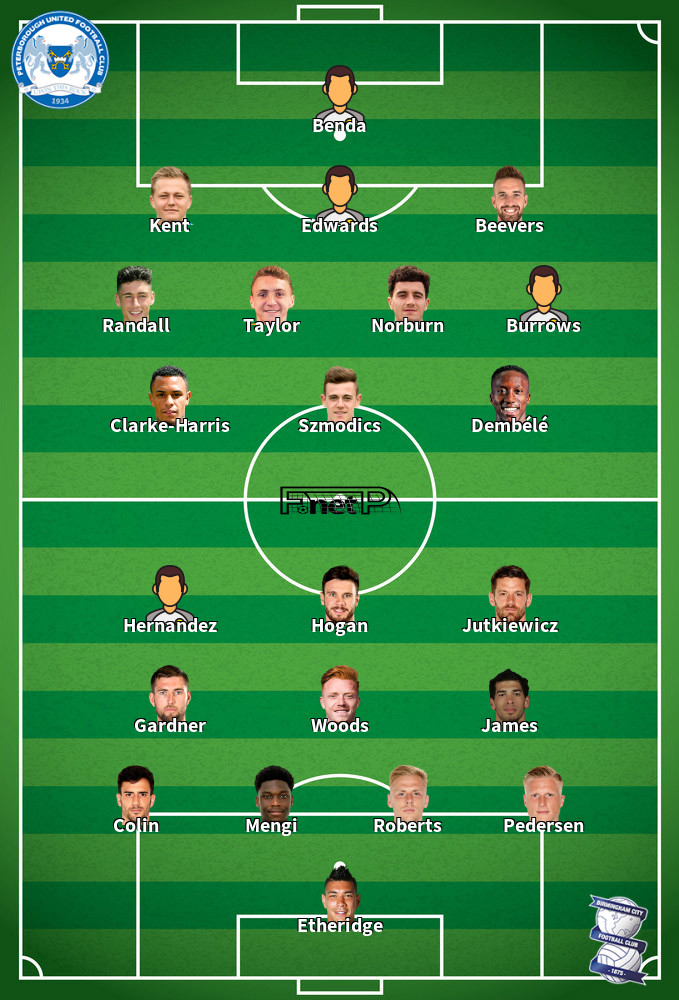 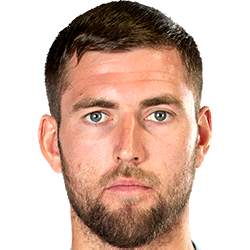 Usually deployed in the Centre Midfield position, Gary Gardner was born in Solihull, England. Having made his senior debut playing for Coventry City in the 2011 - 2012 season, the accomplished Midfielder has accumulated 3 league goals in this Championship 2021 - 2022 season so far coming from a total of 17 appearances.

We have made these Birmingham City v Peterborough United predictions for this match preview with the best intentions, but no profits are guaranteed. Please always gamble responsibly, only with money that you can afford to lose. We wish you the best of luck.