Are Leicester A Big Club and What Do Leicester City Players Earn? 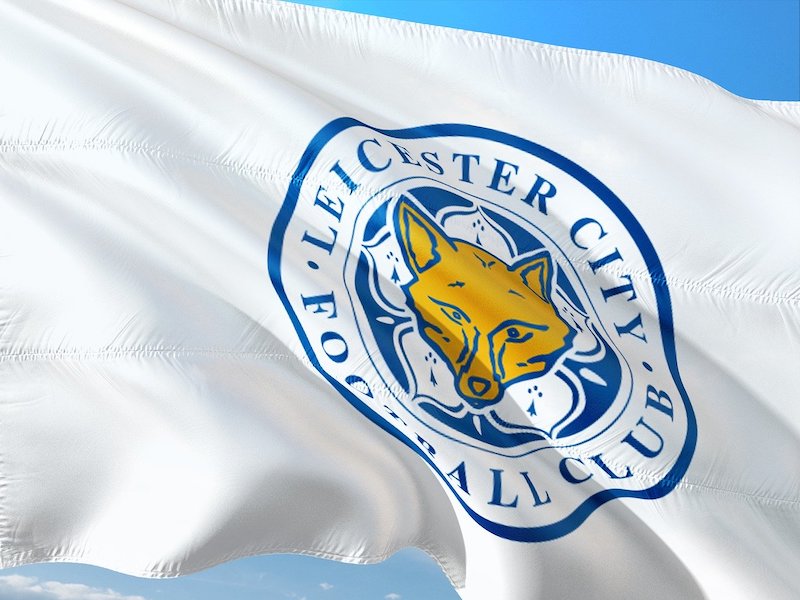 Following a fifth-place finish in the 2019/20 Premier League season, Leicester City earned the right to compete in the 2020/21 UEFA Europa League group stages.

Leicester City are not yet a member of the Premier League ‘big six’ group of clubs that generally occupy the European places in the table. The Foxes’ annual player wage bill comes to £72.1million, with Jamie Vardy the club’s highest earner with £140,000 a week.

The club is currently moving in the right direction towards becoming a bigger club in the near future.

Although Leicester is not currently considered to be a member of the Premier League’s ‘big six’, they are certainly seen as one of the cluster of clubs that are always likely to challenge for the lower European qualification spots in the table.

Impressively they have breached the top six twice in the past five seasons, despite only being back in the top flight for six years. The first of these was their fairytale Premier League title win in 2015/16 - their first-ever league title - as 5000/1 shots having struggled for much of the previous season.

It looked like they would again finish in the top three but Brendan Rodgers’ side faded to fifth after the league’s resumption in June. That fifth-place finish was enough to earn a place in European competition for the fifth time in their history, however, with The Foxes to enter the Europa League at the group stage.

After winning the league in 2016, Leicester went on to reach the quarter-finals of the Champions League in their first appearance in the competition, losing to eventual finalists Atletico Madrid.

In addition to their solitary league title, The Foxes have also won three League Cups and one FA Community Shield. During their 136-year history, the club has spent 51 seasons playing in the top flight of English football, but have spent 62 in the second tier.

The Foxes’ sole season in the third tier came in 2008/09, a season which ended with them winning the League One title. The club has played their home matches at the 32,000 capacity King Power Stadium since 2002 and they are currently working on plans to expand the ground.

On the financial side of things, Leicester City has all the requirements to cement themselves as a big club within English football. The club’s owners - The Srivaddhanaprabha Family - have a combined worth of above £4.5billion and the club itself is valued at an impressive £523million.

According to Transfermarkt, the current first-team squad is worth just under £400million. Leicester’s record signing at present is Belgian midfielder Youri Tielemans, who arrived from AS Monaco in 2019 for £40million.

In total, seven players have arrived at the King Power for fees of £20million or more. They have also, however, sold three players for fees larger than the cost of their record signing.

These include record departure Harry Maguire, who moved to Manchester United for £80million in the summer of 2019.

The Leicester City player wage bill comes to just under £1.5million, which equates to £72.1million annually. Of all the clubs in the Premier League, The Foxes pay the third most to goalkeepers, with Danish stopper Kasper Schmeichel their second-highest earner with wages of £130,000 a week.

Back up keepers Eldin Jakupovic and Danny Ward earn weekly sums of £23,000 and £20,000, respectively. Elsewhere on the field, Leicester rank eighth for forwards and midfielders’ wages and tenth for the amount paid to defenders.

The club’s highest earner is 2019/20 Premier League golden boot winner Jamie Vardy. The former England striker’s £140,000 a week wages are the 24th highest in the league and equate to over £7million a year.

He is the only Leicester City to feature in the Premier League’s top 30 highest-paid players. James Maddison is the third and final player at the club to earn over £100,000 a week with weekly wages of £110,000.

This thrashing of Manchester City in September 2020 shows just why they are the club's top earners: