Are Real Madrid Owned By The Government? 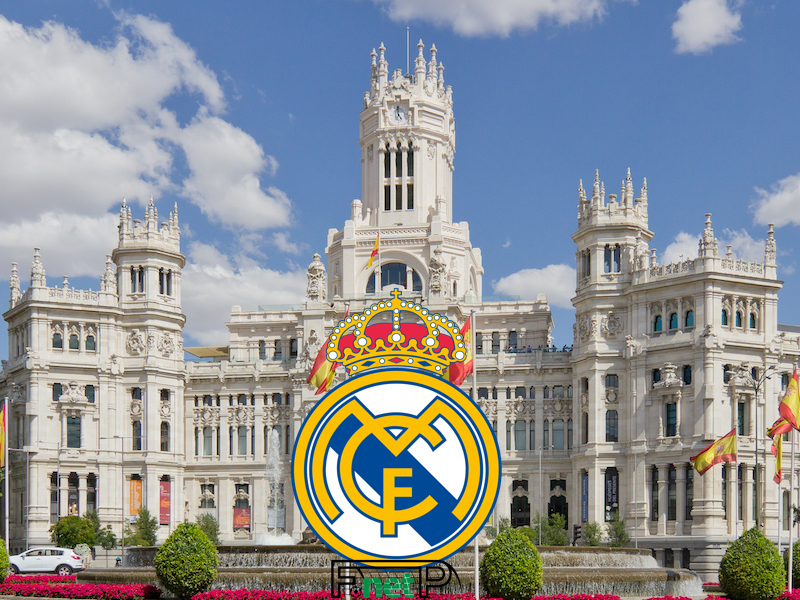 Real Madrid, like El Clasico rivals Barcelona, are a team in transition.  Since club legend Cristiano Ronaldo’s departure to Juventus in 2018, Real have struggled to impose themselves on La Liga and European competition with the same conviction.

Now president Florentino Perez has yet another rebuilding job to do, with an ageing squad struggling to keep up with the emerging powers in England. But is it the government that foots the bill?

Real Madrid C.F. is not owned by the government, but rather it is owned entirely by its fans. Along with fellow Spanish sides Barcelona, Athletic Bilbao and Osasuna, the club is a registered association - meaning that the club is owned by supporters.

This is referred to as 'Socio Ownership'. The supporters have the power to elect the club president. Real Madrid’s fan owners are known as ‘socios’, and the club is thought to have over 90,000.

Real have been caught up in an irregularity regarding government dealings, though.

In 2016, the EU’s European Commission found that the Spanish government provided tax-payers money to clubs including Real Madrid which allowed them to gain an advantage over their rivals.

It was ruled that the land for Real Madrid's training centre was purchased from the local Madrid City Council at a far lower market value than club should have paid.  Other clubs also fell foul of the investigation.

Barça, Real, Valencia, Athletic Bilbao, Atletico Madrid, Osasuna, Elche and Hercules were all forced to repay tens of millions of euros back to the government.

Real’s long links with royalty and authority are evident

In 1909, the club was one of the founding members of the Royal Spanish Football Federation. Club president Adolfo Melendez signed the foundation agreement which would birth what we now know as the Spanish FA.

11 years later the club earned Royal status when King Alfonso XIII granted the ‘Real’ title to Madrid. This forged one of the most famous names in football.

However, the rebellion of the Second Spanish Republic forced Los Blancos to revert to their old name - but the favouritism of authority didn’t stop there.

Before the semi-final of the 1943 Copa del Generalisimo - now called the Copa del Rey - it has been alleged that Barcelona players were intimidated by a government official.

As a result, Barcelona refused to take the field for the second half of the game until Madrid’s Superior Chief of Police ordered them to do so. Barcelona lost the game 11-1.

Socio ownership was widespread throughout Spain prior to 1992. However, Spanish lawmakers passed legislation causing the end of fan ownership for many Spanish sides.

The law made it compulsory for clubs to be privately-owned public limited companies from the start of the 1992/93 Primera Division season.

The law did make four exceptions. Clubs who had made profits for the previous five years (starting from the 1985/86 season) would be permitted to keep the socio ownership model. Four clubs, Real Madrid, Barcelona, Athletic Bilbao and Osasuna, were allowed to stay fan-owned.

As of 2014, Real had 91,000 socios who paid an average of €123 per year for the privileges of being a member - which include voting rights and easier access to tickets. In order to become a member, one would have to be recommended by two existing socios.

The socios also choose the club’s Member Assembly, who are around 2,000 strong and serve four-year terms. These members are responsible for a number of financial aspects of the club including approving budgets, borrowing funds if necessary, and keeping the club’s president in check.

The president is also chosen by the members, and in order to be club president, one would first have to be a club socio for ten years.

This model allows Real and the other fan-owned clubs to gain a clear advantage on other Spanish sides - and this is accentuated further by the tax break given to these clubs by the Spanish government.

The socio status of the clubs means that they are subject to a 25% corporate tax rate rather than the 30% paid by other sides.