Do Arsenal Have a Song? 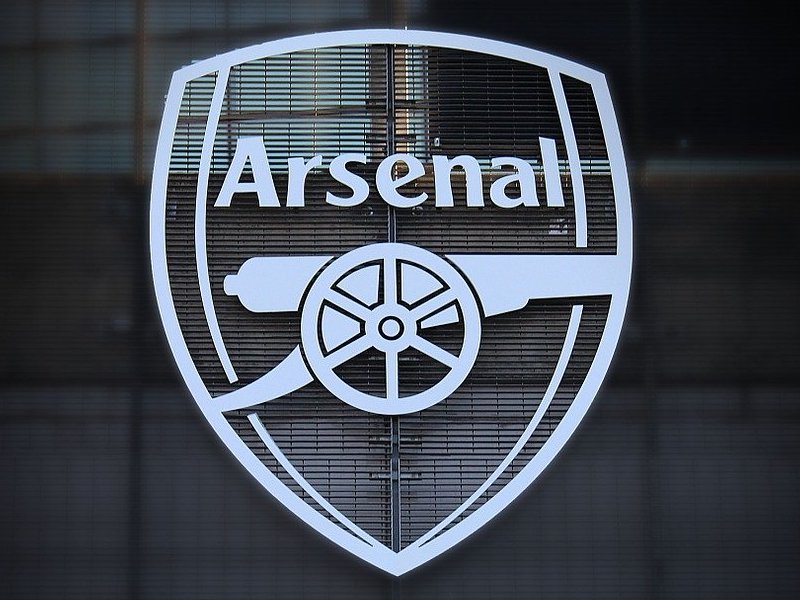 Ever since football became part of the cultural lexicon in the UK back in the late 1800’s music has played an integral part in the wave of emotions both football fans and players endure on a weekly basis.

Packed stadiums singing in unison can have a profound effect on performances, with home advantage often attributed to some of the most important results in football history.

Arsenal are a club steeped in tradition, having been the first Football League Club to come from London win to the title. Despite the integral role they have played within the scheme of English football, unlike some clubs in England’s top division Arsenal don’t have a song they claim as their own.

That's despite some recent attempts to make one stick (more on this later). That said, there are plenty of songs and chants sung on the terraces at the Emirates Stadium, making the atmosphere in the ground one of the most notorious in British football.

Sing Your Heart Out

Singing has always been an integral part of football supporting.

From stories of Liverpool fans singing the Beatles on the terraces, through to Hibernian fans willing their side over the line with their rendition of Sunshine on Leith in Scotland, fan chanting and singing can transform a footballing atmosphere.

Unlike some clubs, Arsenal hasn’t always had a rich history of songs associated with the club – perhaps due to their inner-city London location and their standing within society.

Although it is well-documented, Arsenal have one of the most expensive season tickets in the world, with their fan base often being more associated with the aristocratic elite of London – in comparison to some of the other clubs in the capital.

This social status perhaps sees less affiliation between bands and songs with Arsenal Football Club – in comparison to some of their contemporaries (Manchester City with Oasis, Chelsea with Madness, and Manchester United with the Stone Roses).

Despite the demographic impact of Arsenal’s standing in London, there are still plenty of chants boomed out from the terraces at the Emirates Stadium at every home game

Whether it be at Highbury or the state-of-the-art Emirates Stadium, Arsenal have always had one of the most passionate supporters groups in England.

The cavernous atmosphere of Highbury seems a far cry from the mod-cons available to fans at the Emirates Stadium, yet the passion and atmosphere demonstrated by the fans have transferred with ease.

On average, Arsenal get just over 60,000 fans at each and every home game in the Premier League – contributing to an incredible atmosphere and the chants often sung by supporters pay homage to the greats of the club and the current players wearing the famous red strip.

‘1 nil to the Arsenal’ is an iconic chant sung by Arsenal supporters, in reference to the glory days the club enjoyed under iconic manager George Graham – where the Gunners would often get 1-0 up and look to hold on to their lead through resolute defending.

Other chants such as ‘We all follow the Arsenal’ and player/manager specific offerings paying homage to the likes of Thierry Henry, Arsene Wenger and David Rocastle are all often heard on a match day at the Emirates Stadium.

Penned by former Fulham player Jimmy Hill, Good Old Arsenal was released as a song in 1971 in tribute to the Gunners.

Sung to the tune of Rule Britannia, the tune hasn’t always been universally well-received by Arsenal fans, but it is a song indelibly linked with the club ever since.

Originally intended as the FA Cup Final song for the Gunners back in 1971, the song makes reference to the club’s rich history within English football and it was the first-ever record to be released and sung by a football team to make it into the charts.

The song is of course linked with Arsenal football club and can occasionally be heard on the terraces but it is not a song endorsed and used by Arsenal Football Club.

Attempts Made by the Club

Arsenal bosses have dabbled with playing anthem-like songs at the Emirates Stadium including 'Sweet Caroline' (Neil Diamond) and 'The Wonder of You' (Elvis Presley) but these have been met with fan complaints.

Perhaps the Gunners hierarchy has been conscious that because others such as West Ham, Liverpool and Everton have songs associated with them, that they also 'need' such a song.

At the end of the day, if something catches on and gains mass fan approval, Arsenal may well get a song. At least, not for the moment.