Have Arsenal Ever Won the Europa League? 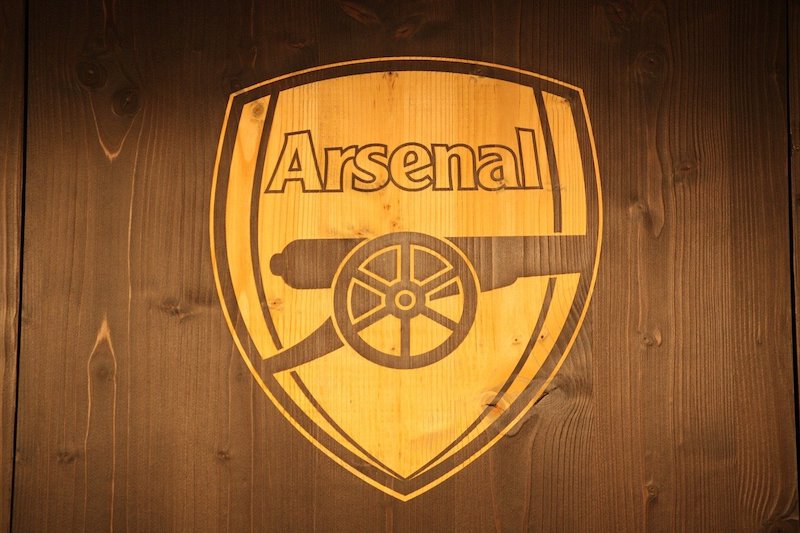 Arsenal have had much success in their past, so let’s dive into European football history to find out if they have won this trophy. No strangers to Europe, The Gunners have played in the Europa League since 2017/18 after failing to qualify for the Champions League after 19 consecutive years.

Despite making it to the latter stages of the competition more than once, Arsenal have never won the Europa League.

So Near, Yet So Far

Arsenal have certainly made some decent runs in the Europa League over the past few seasons.

The 2017/18 season was the first time since 1998/99 that Arsenal was not a part of Champions League football. Instead, they participated in the Europa League.

That season, The Gunners navigated the group stage relatively easily. From their six group matches, Arsenal won four, losing and drawing one on their way to finishing top of the group on thirteen points.

During the round of 16 Arsenal came up against Italian powerhouse, AC Milan. The Gunners won the tie 5-1 on aggregate to book their place in the quarter-finals to face CSKA Moscow.

Arsenal managed to get by the Russian side with an aggregate win of 6-3 to advance to the semi-finals.

Up next was Atletico Madrid. In the first leg, Arsenal fans feel that their team should have won, with Atletico being reduced to 10 men with Sime Vrsaljko being shown his marching orders in the tenth minute.

Arsenal managed to score first thanks to Alexandre Lacazette in the 65th minute but Atletico drew level thanks to Antoine Griezman. They shared the spoils despite Arsenal having a huge 28 shots on goal and 76% possession.

In the second leg, Atletico won with ex-Chelsea hitman Diego Costa scoring the only goal of the game in the 45th minute to knock Arsenal out of Europa League.

The following season Arsenal breezed through the group stages, winning five out of their six games to top the group and qualify for the knockout round. Arsenal then accounted for French side Rennes in the round of 16 with a 4-3 win on aggregate.

The Gunners then brushed aside Napoli 3-0 over the two games to set up a semi-final clash with Spanish side Valencia.

Both legs of the semi-final were goal-fests with the Gunners coming out on top, scoring seven goals over the two games to book their place in their first Europa League final against their bitter London rivals, Chelsea.

Unfortunately, Arsenal will remember the final for all the wrong reasons with Chelsea racing to a 3-0 lead in the 65th minute.

That was until Arsenal managed to get on the score sheet thanks to Alex Iwobi in the 69th minute to make it more of a game.

However, three minutes later Eden Hazard shut the door to score his second of the game to hand Chelsea another European trophy with a convincing 4-1 victory.

The 2019/20 Europa League was an up and down journey for Arsenal. Having barely made it out of the group stage, they ran into Greek side, Olympiacos.

The Gunners won the first leg away 1-0 but it was the second leg where everything went wrong. Arsenal would go on to lose 2-2 on away goals after extra time to mark an embarrassing defeat for the north London side.

In three seasons Arsenal have gone close to winning the Europa League, making it to the final and out of the group stages twice.

Can they eventually win it all? The answer is that they absolutely can. Investing in the squad will be paramount to their chances if they are to end their European drought.

It’s one of the trophies that arch-rivals Tottenham have won (twice, in 1972 and again 1984) which the Gunners haven’t.