What Was The Biggest Payout For Leicester Winning The League? 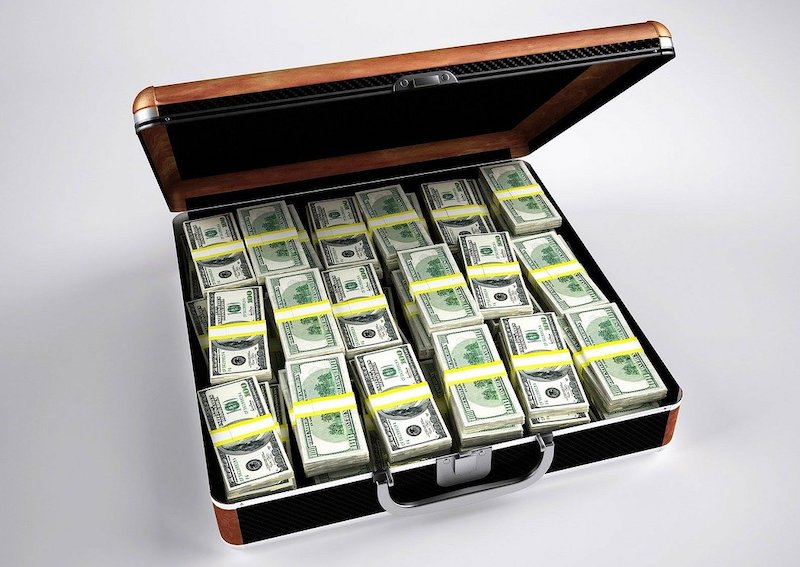 In 2016 Leicester City achieved arguably the greatest sporting triumph in history. Claudio Ranieri’s side embarked on an incredible run to the Premier League’s summit and lifted the title. What made their triumph more spectacular was the fact they were only promoted to the top tier 24 months prior - and were playing in League One just seven years before the title win.

The biggest payout received from the Foxes title triumph was £75,000 from a £50 stake. The odds on Leicester to win the league title at the beginning of the season were 5000/1 and only a handful of loyal supporters were wise enough to back it.

In reality, the bets taken on the Foxes winning the league would have been in hope and jest rather than expectation as many believed the eventual champions would be one of three to be relegated.

Ranieri and Leicester’s achievement was nothing short of a miracle, as the team that lifted the trophy cost the same amount overall as Manchester City spent on Kevin de Bruyne alone. Jamie Vardy also broke individual records along the way as he became the first player to score in 11 consecutive Premier League matches.

As previously mentioned, the largest payout on the Foxes’ title triumph was £75,000 from a £50 stake, but it could have been much more. The punter that placed the bet cashed out for his five-figure fee in March and had they let the season run to its conclusion, the payout would have been £250,000.

Another punter by the name of Leigh Herbert won a total of £20,600 after cashing out half of his bet slip while letting the remaining money run until the end of the season. He cashed £2 of his overall £5 and won £5600, and the remaining £3 returned £15000 when Wes Morgan lifted the title alongside Ranieri.

Many scolded Leicester for appointing Ranieri, who had just been sacked by the Greece national team, in the preseason of 2015. With the Foxes producing the ‘great escape’ in the previous season preserve their Premier League status, many believed that they would be relegated with Ranieri becoming the first manager sacked during the season.

Leicester made the perfect start to the season by beating Sunderland 4-2 at home. The Foxes then went on to lose only one of their first 17 matches, which included victories against Chelsea and Everton.

A tough run of results followed as they failed to win in three, but they followed this up with a crucial away victory against title rivals Tottenham Hotspur. Leicester was then unbeaten in three matches before they travelled to arguably their toughest test of the season against Manchester City at the Etihad.

Goals from Riyad Mahrez and a Robert Huth brace secured a 3-1 victory and stamped their authority on the title race. The eventual champions did lose their next game away to Arsenal but didn’t lose again across the remaining games of the season.

The Foxes won six out of their seven matches, which included Leonardo Ulloa’s last-minute winner against Norwich City at the King Power Stadium. After beating Swansea 4-0 with three games remaining of the season, the Foxes needed to beat Manchester United to secure the title.

A 1-1 draw was obtained at Old Trafford, but thanks to Spurs letting a 2-0 lead slip against Chelsea a day later to draw, it was mathematically impossible for the Lillywhites to catch them and Leicester were crowned champions.

Leicester beat Everton 3-1 the following weekend and lifted the trophy in a grand ceremony after the full-time whistle. They were then given a guard of honour at Ranieri’s former club Chelsea at Stamford Bridge as they drew 1-1 with the previous champions.