When Did Leicester City Move To The Walkers Stadium? 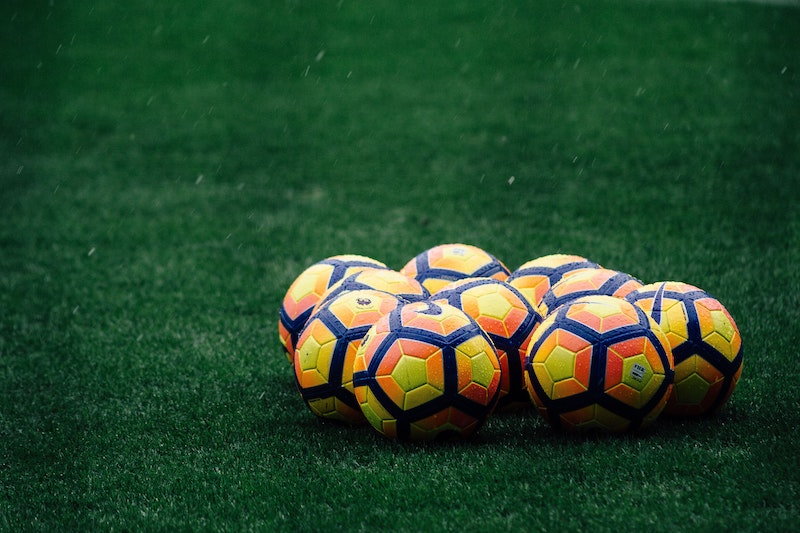 For over 100 years, Leicester City played their home matches at Filbert Street Stadium. With a capacity of 22,000 fans, the old ground started to fall behind others in the Premier League and looked to be a hindrance rather than help. As a result, the Leicester City board announced plans to move into the Walkers Stadium in 1998.

The Walkers Stadium was officially opened by Foxes legend Gary Lineker on July 23, 2002. Lineker arrived at the stadium in a Walkers lorry and cut the ribbon with giant scissors before Leicester drew 1-1 with Athletic Bilbao in the inaugural match at their new home.

Despite only being opened for 18 years, the modern arena has played host to a number of memorable moments for Foxes fans. From relegation to the third tier, to becoming champions of England, the currently named King Power Stadium’s place in Leicester history will last forever.

Success under Martin O’Neill during the late 90s

During the 1995/96 old First Division season, Martin O’Neill took the reigns at Filbert Street after Mark McGhee resigned to take the managerial position at Wolves.

The former Nottingham Forest midfielder gained promotion at the first time of asking thanks to a late play-off final winner from Steve Claridge.

Under O’Neil’s stewardship, the Foxes established themselves in the Premier League with consecutive top-half finishes. Leicester also ended a 33-year wait for a major trophy under O’Neil, winning the League Cup in 1997 and 2000.

As a result of their cup successes, Leicester competed in the UEFA Cup in the 1997/98 and 2000/01 seasons, which was their first involvement in European competition since 1961.

With success on the field, attendances began to rise at Filbert Street, which prompted a need for a higher capacity stadium.

Around the late 1990s and early 2000s, Leicester wasn’t the only club looking to upgrade their stadium and enter the modern era of football.

Southampton also left their old home, The Dell, in 2002 and moved into St Mary’s Stadium, where they have played their home matches ever since.

Middlesbrough and Sunderland also moved into new stadia during the 1990s, for similar reasons to the Foxes. Boro left Ayresome Park in 1995 and were founding members of the Premier League.

The Black Cats relocated from Roker Park to the Stadium of Light in July 1997, and the 42,000 seater stadium has played host to a number of England international fixtures.

The Fall and Rise

Prior to moving into their new home, Leicester were relegated from the Premier League. Soon after, they entered administration in 2002 but were bought by a consortium led by Lineker.

Despite off-field problems, then manager Micky Adams guided the club back to the Premier League after finishing second in the old First Division.

However, the Foxes only lasted one season in the top-flight before they were relegated to the newly named Championship. After four seasons in the second division of English football, the club was relegated to League One under Ian Holloway.

It was at the King Power Stadium where football witnessed one of the greatest fairytale stories in the history of the sport.

After guiding the club to Premier League safety in 2014/15, Pearson was sacked during his second spell in charge in the summer of 2015.

Former Chelsea and Inter Milan manager Claudio Ranieri was appointed as their new manager, to the dismay of fans and pundits alike. However, the former ‘tinkerman’ found the perfect formula that saw Leicester City rise to the top of the Premier League table and stay there.

With historic away wins against title rivals Manchester City and Tottenham, the Foxes were confirmed champions when the latter failed to beat Chelsea with two games remaining of the season.