Where Do Chelsea FC Train? 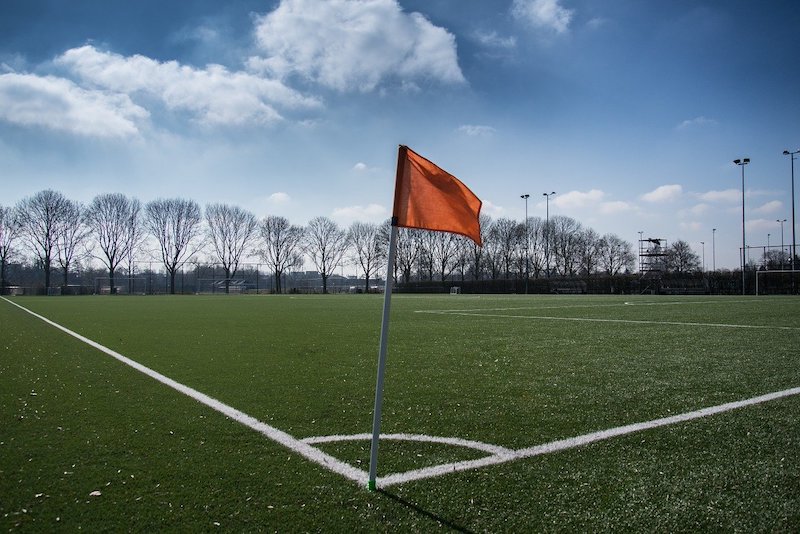 London side Chelsea Football Club have been one of the most successful in England so far this century, lifting 20 different trophies since 2000.

Since 2005, Chelsea have trained at the Cobham Training Centre in Stoke d’Abernon near Cobham in Surrey. The state of the art facilities were built in 2004 and officially opened three years later in 2007.

The club’s Cobham base has helped to take them to the elite of European football since their move from their previous facilities at Harlington.

The Move to Cobham

When Russian billionaire Roman Abramovich purchased the club from Ken Bates, Matthew Harding and other shareholders in 2003, the club’s training facilities were a key area highlighted for being in need of improvement.

At the time, The Blues were still training at Harlington, but this base was deemed to be outdated and levels below the facilities used by the likes of Manchester United and Arsenal at the Trafford Training Centre and Arsenal Training Centre respectively.

In addition, Chelsea did not even own the facilities they had been making use of since the 1970s and instead were leasing it from its owners, the Imperial College.

Since the construction of the Cobham training centre following the takeover in 2003, much development work has been undertaken to ensure the facilities remain at the top echelons of world football.

In 2013, the centre’s main building was extended below ground level to incorporate new gym spaces and more areas for rehab, as well as adding a dedicated room for team meetings and TV studios for the club’s official channels.

The Chelsea first team moved into the new Cobham Training Centre in 2005 before it was officially opened two years later in 2007. The facilities in Cobham cost a total of £20million to construct and the 140-acre site now hosts all of the club’s football-related activities.

Cobham is home to a total of 30 football pitches, which includes some with undersoil heating, a handful that meets Premier League standards, and an indoor artificial pitch. A small-scale stadium also hosts UEFA Youth League matches and showcase youth games.

Chelsea’s previous facilities in Harlington, Middlesex near Heathrow Airport were used by the club from the 1970s until 2005 prior to the move to Cobham. The training ground was owned by the Imperial College London, the number five ranked university in the United Kingdom, and Chelsea shared the site with college students after selling their previous Mitcham Training Ground.

On one occasion, shortly after his arrival, Gianfranco Zola found his clothes dumped outside the changing rooms by students who had arrived to use the facilities whilst he was practicing free-kicks after training.

Chelsea had been forced into selling the training ground in Mitcham due to financial difficulties in the 1970s with London rivals Crystal Palace inheriting the base, which is now the home of Tooting and Mitcham FC.