Which Liverpool players live in Formby? 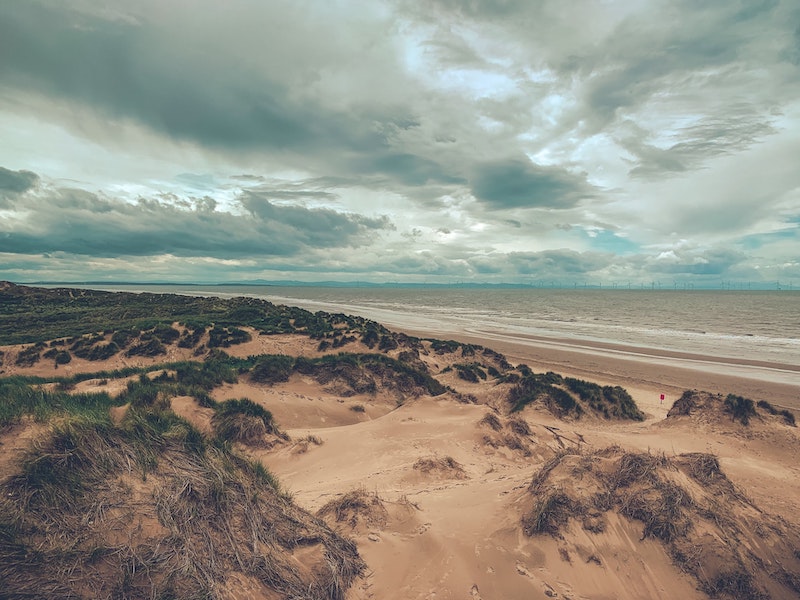 2019/20 Premier League champions Liverpool ended a 30-year wait for a league title by securing their 19th league championship in June 2020.

Formby and its luxurious Victoria Road have proven popular with Liverpool stars past and present as well as those from the other side of the Merseyside divide.

The affluent parish of Formby is located 12 miles north of Anfield and is called home by a handful of The Reds’ current crop of stars. Liverpool captain Jordan Henderson is the most high-profile of the current players living in the area, spending nine years in the area since arriving from Sunderland in 2011.

During his time as captain, Henderson has lifted both the Champions League and Premier League trophies. Scottish left-back Andrew Robertson has become a resident of Formby since completing an £8million switch to the club from Hull City in 2017.

2019 Champions League final scorer Divock Origi also has a Formby residence as his permanent home, despite spending time on loan in France and Germany during his six years at Anfield. Finally, Brazilian holding midfielder Fabinho is the most recent Liverpool player to move to Formby, having only joined The Reds in 2018 from Ligue 1 side AS Monaco.

Lauded as Merseyside’s most expensive street - according to Land Registry data - Victoria Road has been the home of many notable Merseyside figures. 60 homes occupy the one mile stretch of real estate leading towards the Sefton coast, with a National Heritage site and Formby golf club in its vicinity.

The street is the home of current Liverpool manager Jurgen Klopp, with the German moving in following his appointment back in 2015. Klopp is often seen at local pubs and restaurants. The former Borussia Dortmund head coach rents his property from his predecessor Brendan Rodgers, who bought the house from Reds legend Steven Gerrard.

The former club captain bought the seven-bed house - the biggest property built in Formby for 90 years - back in 2005. Early residents on the street include former Everton stars Duncan Ferguson and Wayne Rooney, with the latter parting with £900,000 for his residence in 2004.

Match of the Day pundit and all-time Premier League top scorer Alan Shearer also lived on Victoria Road whilst playing for Blackburn Rovers during the 1990s. Nowadays, the area is popular with the younger members of Liverpool’s squad.

Former Liverpool stars to have resided in Formby

Whilst the Formby area is only known to accommodate four members of the 31-man Liverpool first-team squad, it has been home to a plethora of the club’s players down the years. Long-serving goalkeeper Ray Clemence lived in Formby during his 14-year spell with The Reds, during which time the England international won five league titles, one FA Cup and three European Cups.

Clemence’s teammate John Toshack also lived in the area during his time at Anfield between 1970 and 1978. During the 1990s, both Neil ‘Razor’ Ruddock and Stig Inge Bjornebye lived in Formby, with the former residing on Victoria Road.

Former Liverpool captain Sami Hyypia started a run that has seen the club’s last three skippers live in Formby when he moved to the area after he arrived at Liverpool in 1999.

The Finnish centre back stayed at Anfield for ten years until 2009. During the 2012-13 campaign, no fewer than seven Reds stars lived in Formby. Midfielders Joe Cole and Joe Allen, wingers Stewart Downing and Raheem Sterling and forwards Fabio Borini and Andy Carroll - as well as current captain Jordan Henderson - were all living in Formby during a season that ended in a seventh-place finish.

Two 2014 arrivals moved to Formby after joining the club that summer as Mario Balotelli and Adam Lallana became residents until their respective departures in 2016 and 2020.