Which Tottenham Player Only Has One Knee? 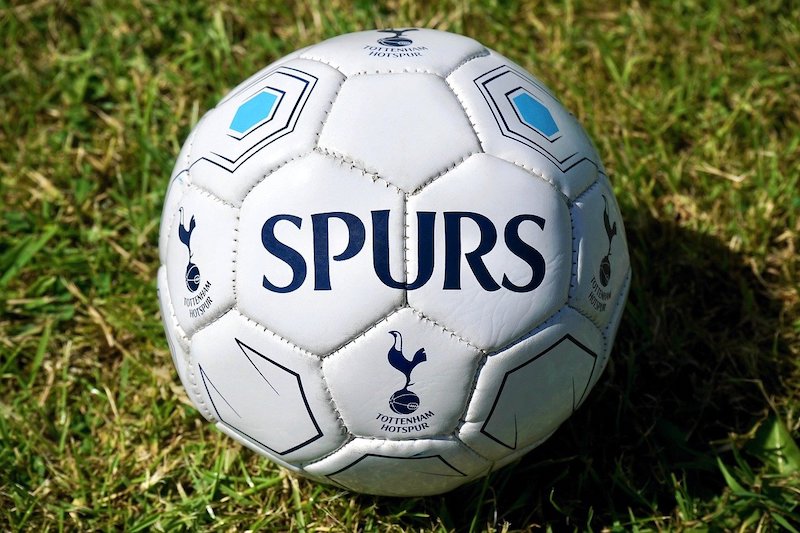 As the demands placed on players by the development of the Premier League have increased, so have injuries in football - with a select number of players ultimately having to retire from the game prematurely due to injury problems.

Tottenham Hotspur legend and former club captain Ledley King famously played most of his career with only one knee. A series of knee injuries during the 2000s left the defender without any cartilage in his left knee. It stemmed from a challenge on his Spurs debut and forced him to retire in 2012 aged just 31.

This brought to an end a stellar career for the former England centre back, whose performances were made more impressive by the fact he barely trained due to his injury history.

English central defender Ledley King was a product of the Tottenham Hotspur academy and was promoted to the first-team squad from the under-18s in July 1998 aged just 17. He made his debut less than a year later at 18 against Liverpool. In total, he spent 14 years in the first team prior to his premature retirement in 2012.

In 2000, King scored after just ten seconds in a 3-3 draw against Bradford City, a goal which held the record for over 18 years as being the fastest ever scored in the Premier League. He became Spurs club captain in 2005 and kept the role for the rest of his career.

King missed a staggering 33 matches during the 2007/08 season alone due to his knee injuries and he also suffered from recurring thigh and groin problems throughout his career. The lack of cartilage in his left knee led his manager Harry Redknapp to admit that there was ‘no cure’ for his injury issues.

In 2012, the pressures of the injury and lack of training caused King to retire from professional football.

He made a total of 318 appearances for Tottenham, during which he was booked just nine times and never sent off - a stunning statistic for a central defender. He has been described by many opponents as the best defender in Premier League history.

He scored 12 goals for Spurs and was part of the side that won the League Cup during the 2007/08 season. He also scored twice during his 12 England appearances, having made his debut in March 2002 against Italy at Elland Road.

Since retiring, King worked for Tottenham as an official club ambassador for eight years from 2012 to 2020. During the second half of the 2019/20 season, he joined Jose Mourinho’s backroom staff as an assistant first-team coach, with the appointment being announced at the end of the campaign.

Ledley King was not the first and he will not be the last professional footballer to be forced into retirement due to injury before the twilight years of his career. Fellow former England international Dean Ashton hung up his boots in August 2009 aged just 25.

The former West Ham United and Norwich City striker took the decision after suffering a relapse of a troubling ankle injury after a challenge by Shaun Wright-Phillips whilst on international duty.

It was the third time that Ashton had suffered a long-term ankle injury, with the previous two causing him to miss 82 matches since his move to West Ham. He had also missed the entirety of both the 2006/07 and 2008/09 seasons.

Much like King, he was lauded as a talented player held back by his injury problems, as he retired with a scoring ratio of better than a goal every three appearances from his time with the Hammers, the Canaries and Crewe Alexandra.

Another prolific striker that was forced into early retirement was France legend Just Fontaine. Fontaine finished as top scorer at the 1958 World Cup and came third in the Balon d’Or the same year.

During his career, the Moroccan-born forward scored 259 goals in 283 club games, as well as 30 in 21 for his country. A series of injuries ultimately resulted in retirement aged just 27 in 1960.

Such was the impact of Ledley King's career, he is now recognised as one of the Premier League's greatest defenders.  A one-club man who had a song about him too (to the tune of Que Sera Sera): "Oh Ledley, Ledley.  He's only got one knee.  He's better than John Terry, oh Ledley, Ledley".

Tags: Tottenham Hotspur
Who Are Chelsea FC's Rivals?
Who is Manchester City’s biggest rival?
Do Spurs Still Play At White Hart Lane?
Are Tottenham A Big Club?
Is Tottenham Hotspur a Jewish Club?
Can Spurs’ New Stadium Be Expanded?
Get tips via Telegram