Why Did Real Madrid Sell Ronaldo? 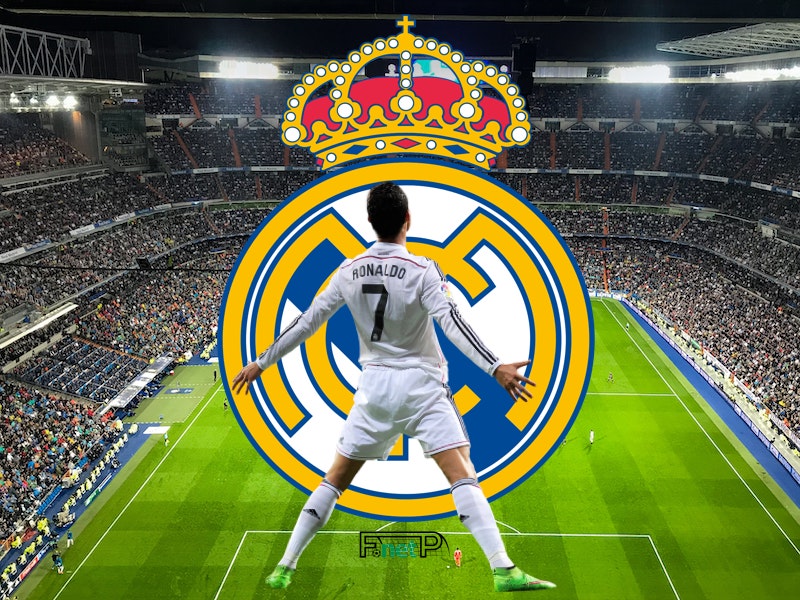 Cristiano Ronaldo is an undisputed sporting icon. The Portugal captain has won trophies throughout his career while playing for the biggest clubs in the world.

In some ways, ‘CR7’ epitomised Real Madrid’s transfer policy when he made the switch from Manchester United for a then world-record transfer fee of £80million. Ronaldo’s arrival in Spain’s capital brought a trophy-filled decade as he pulled the club to the top of the European football tree.

After winning four UEFA Champions League titles and numerous La Liga and Cope del Rey trophies, Los Blancos opted to sell Ronaldo to Juventus for a similar fee they paid the Red Devils nine years prior. Many Real Madrid fans questioned how this could possibly happen.

While there was not a clear reason as to why he left the club, as there are a number of factors that led to Ronaldo's departure from Madrid.

In truth, the arguments that sway between Lionel Messi and Ronaldo in terms of the better player are irrelevant. Both have won everything there is to win in club football while cementing their place in the history books during the process.

In 438 appearances for Los Blancos, Ronaldo scored a staggering 450 goals, which made him the club’s all-time leading top goalscorer.

The Dawn Of A New Age At Real Madrid

Soon after Ronaldo arrived in Turin, he was quick to reveal that he felt he was “no longer indispensable” to Real’s chief Florentino Perez. Ronaldo had recently entered his 30s at the time of his departure and had shown no signs of slowing down.

However, Los Blancos had set their sights on players such as Eden Hazard to become the latest crop of ‘Galacticos’.

Speaking to France Football, the four-time Ballon D’or winner said: "I felt within the club, especially from the president, that I was no longer considered in the same way as I was at the beginning.

“For the first four or five years, I felt like Cristiano Ronaldo. Less so after. The president looked at me in a way that suggested I was no longer indispensable if you know what I mean. That is what made me think about leaving."

Zinedine Zidane’s Departure From The Club

Shortly after the full-time whistle in the 2018 Champions League final, a chapter seemingly closed in Real Madrid’s future. Los Blancos had just seen past, then five-times champions, Liverpool as Gareth Bale’s brace secured a 3-1 victory.

As Ronaldo lifted his fifth European Cup in total, it would be his last significant action in the famous white shirt. The triumph also saw Zinedine Zidane leave the club as their head coach before Julen Lopetegui replaced him prior to the 2018 World Cup Finals.

Under the former World Cup winners stewardship, Los Blancos had won a hat-trick of Champions League trophies. The team that monopolised European football was built around ‘CR7’.

One Zizou had departed, a rumoured pay-rise for Ronaldo was put on ice, which sounded alarm bells for the club’s record signing.

As a result, Juventus’ concrete interest had already turned the Portugal captain’s head as he believed they were willing to maintain his place as the prominent figure in their team.

One hypothesis to Ronaldo’s departure to Turin was that he was battling a high profile court case in Spain over alleged unpaid tax.

When prosecution proceedings began in 2017, reports in Spain said that Ronaldo was ready to leave the country over his treatment and the long-lasting psychological damage it had left.

In 2019, the court case came to its conclusion with the Juventus star paying €19million in fines. However, Perez was quick to rubbish allegations that Ronaldo had left the club due to his off-field situation.

Cristiano Ronaldo produced a goodbye letter after his shock departure for Juventus.  In it, he explained that he wanted to start a new chapter in his life.

Tags: Real Madrid, Cristiano Ronaldo
How much environmental damage are top footballers causing?
Can David Beckham Sing? Here's the Proof
Is Real Madrid Better Than Barcelona?
Where Do Real Madrid Players Hang Out?
Have Real Madrid Ever Been Relegated?
Is Real Madrid The Best Team In The World?
Get tips via Telegram