Why Do Everton and Watford Play The Same Song? 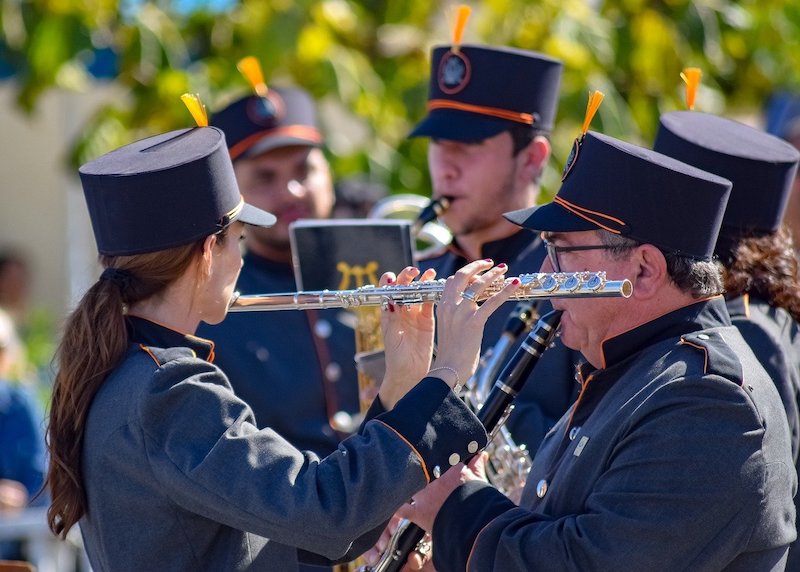 Up until April 2019, Watford Football Club and Everton used the same music for their players to enter the pitch. Both teams used the theme music from the BBC drama Z-Cars which would play before kick-off. The Toffees still use this song to this day but the Hornets have switched to ‘I’m Still Standing’ by former owner Elton John.

During a short period during the mid-1990s, Everton replaced the song as their walkout music, and it was during this brief hiatus when Watford adopted it. Despite the Hornets laying claim to the Z-Cars theme music, Evertonians believe the song resonates best with them.

The song has become synonymous with successful periods for both clubs, as Everton used it when they won their last First Division title, while the Hornets played the song during their two Championship promotion campaigns.

The song itself was based on an old Liverpool sea shanty called Johhny Todd, which dates back to 1891. The song tells the story of a sailor and the instrumental version for TV was composed by Liverpool-based, Austrian-born musician and journalist Fritz Spiegl.

In March 1962, a revamped version of the theme tune was released with the aim of climbing up the British pop charts. Its peak position in the charts was in eighth place.

A few days before his death, Everton fan and Z-Cars actor Leonard Williams from West Derby, and the only genuine Scouser among the cast, was formally invited to watch Everton play Blackpool in November 1962.

Shortly after a home defeat to Peterborough United on October 5, 1963, then Watford manager Bill McGarry decided he wanted to emulate Everton and have the song playing when his side exit the tunnel.

Remarkably, Watford then went on a 29 match unbeaten run at home which stretched until December 1964.

The Hornets gained promotion to the Premier League for the first time in 2005/06 when Aidy Boothroyd took the club up via the play-offs. After a strong campaign when the club finished third, they went on to beat Leeds United 3-0 in the final at the Millenium Stadium.

Throughout the entirety of the season, the Z-Cars theme music greeted the team as they entered the field at Vicarage Road.

However, their success was short-lived as they were immediately relegated back to the Championship the following season.

As the Toffees went on to win the 1962/63 old First Division title, with the song about ‘the boys in blue’ becoming synonymous with their great achievement, it was adopted by supporters in memory of Williams.

The Blues secured six wins from their first seven games and stayed in and around top spot for the remainder of the season.

Everton only lost six games during the entirety of the season, with none coming at Goodison Park. The Toffees remained unbeaten during the final 11 matches of the season, which placed them in the driving seat ahead of Tottenham Hotspur to lift the title.

The league title was secured and lifted on the final day as the Toffees hit four past Fulham at home. Roy Vernon was the hero of the day as he scored a hat-trick to cap off his most successful season with the club.

In April 2019, Watford announced that they were moving away from the Z-Cars theme music to walk out to, and replacing it with an Elton John classic.

The former Hornets owner was given the responsibility to choose one of his songs for the team to enter the field of play to and he chose ‘I’m Still Standing.’

Perhaps this was the wrong move, however, as the club’s five-year stay in the Premier League came to end the next season as the club was relegated to the Championship.