Fulham meet away team Bristol City at Craven Cottage in this Championship fixture on Saturday.

Our tips, poll and stats for Fulham v Bristol City can all be found here - along with the latest match odds.

Fulham are hoping to win again after their last result, the 0-7 Championship success against Reading.

Their more recent scorelines highlight the fact that much respect should be given to the Fulham rearguard. Fulham have been stingy, with the tally of goals that have gone past their goalkeeper during their last six matches standing at 4.

Going into this game, the form guide shows that Fulham:

The stats tell the story, and Bristol City have been scored against in 5 of their last 6 games, conceding 10 goals overall. Defensively, Bristol City have seen their frailties exposed. That trend might not be carried forward into this game, though.

Coming into this meeting, Bristol City have not been beaten by Fulham when they've played them away from home in the last 4 league matches. A very good record, indeed.

A review of their past head-to-head meetings stretching back to 31/10/2017 tells us that Fulham have won 1 of these games & Bristol City 2, with the number of drawn matches standing at 3.

A combined sum of 12 goals were produced between them in this period, with 5 for The Cottagers and 7 coming from The Robins. That is an average goals per game value of 2.

Thanks to a fully healthy squad available to select from, the Bristol City boss Nigel Pearson has no fitness worries at all coming into this match.

One thing is for certain, Bristol City won’t find it easy at all to put one past a Fulham side who will likely dominate proceedings.

We can see a very comprehensive 3-0 winning scoreline for Fulham at the end of the 90 minutes. 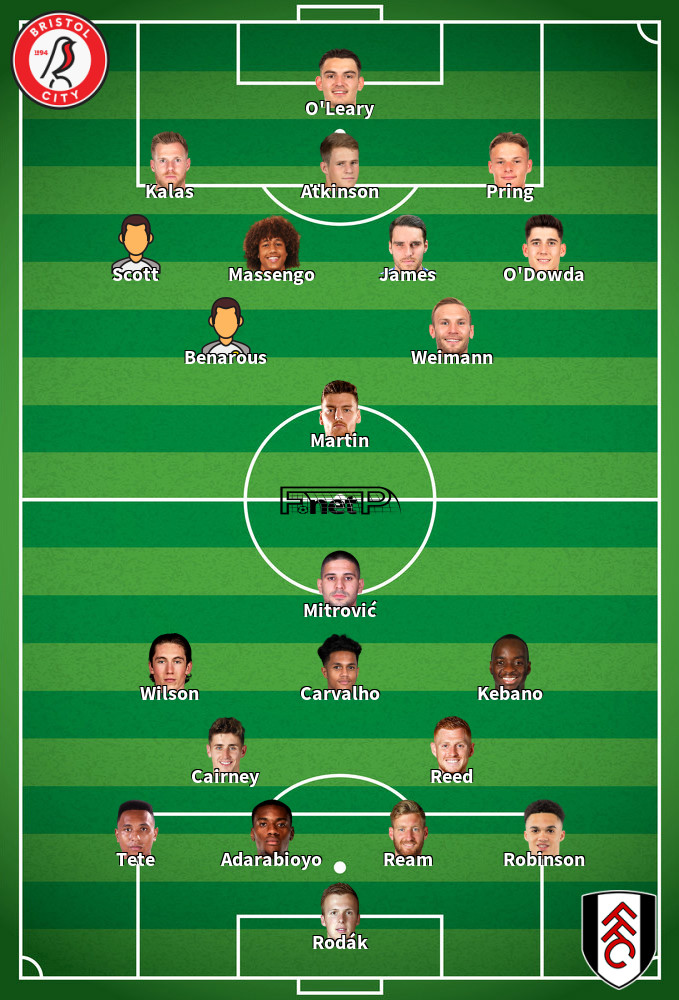 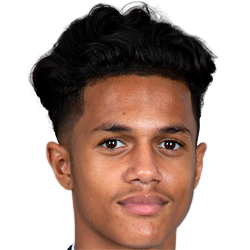 Generally taking up the Central Attacking Midfielder position, Fabio Carvalho was born in Lisbon, Portugal. Having made a first senior appearance for Fulham in the 2020 - 2021 season, the accomplished Midfielder has contributed 4 league goals in the Championship 2021 - 2022 campaign so far in a total of 13 appearances.

While we have made these predictions for Fulham v Bristol City for this match preview with the best of intentions, no profits are guaranteed. Always gamble responsibly, and with what you can afford to lose. Good luck if you do place a bet today.