Return to this page a few days before the scheduled game when this expired prediction will be updated with our full preview and tips for the next match between these teams.
Full-Time Result Prediction
👉
Columbus Crew to Win

All Columbus Crew v Charlotte FC game predictions, stats and user poll are shown below - along with the latest match odds.

Columbus Crew, who won their previous game, will hope for a similar result following the 1-2 MLS success versus Atlanta United.

In their last six games, Caleb Porter's Columbus Crew have managed to score a total of 7 times, an average number of goals per match equal to 1.17.

Charlotte FC head into the match after a 2-0 MLS win versus New York Red Bulls in their previous fixture.

In that game, Charlotte FC managed 61% possession and 11 attempts at goal with 5 on target. For Charlotte FC, the goalscorers were Ben Bender (45') and Derrick Jones (91'). For their opponents, New York Red Bulls had 7 shots on goal with 1 on target.

The numbers tell their own story, and Charlotte FC have been scored against in 5 of their last 6 matches, conceding 9 goals overall. In defence, Charlotte FC certainly have room for improvement.

We feel that Columbus Crew are likely to see a lot of the ball and convert quite a few goal-scoring opportunities.

In contrast, Charlotte FC may well struggle to get shooting opportunities but we do fancy them getting the chances to score, too. 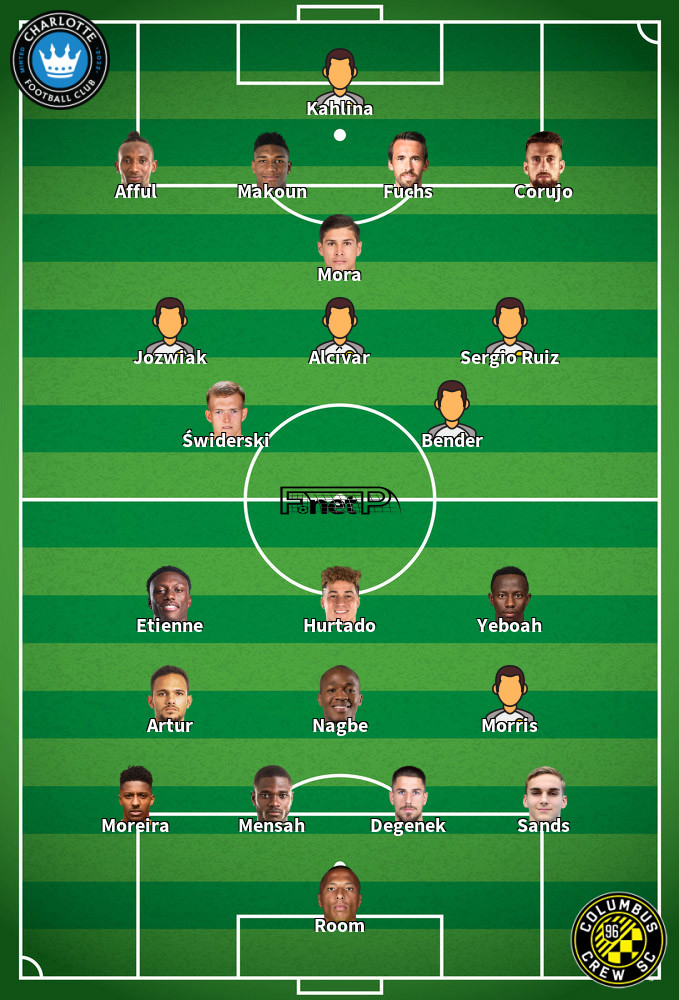 We have made these Columbus Crew v Charlotte FC predictions for this match preview with the best intentions, but no profits are guaranteed. Please always gamble responsibly, only with money that you can afford to lose. Best of luck.