View all of the New York City FC v Columbus Crew predictions, poll and stats below including the latest game odds.

Matches involving New York City FC have often been entertaining affairs recently with a lot of goalmouth action being a common characteristic. Over their past 6 clashes, the sum total of 24 goals have flown in for both sides combined (at an average of 4 goals per game) with 16 of them being chalked up by New York City FC. That sort of pattern might not be carried forward into this next game, of course.

In their previous fixture, Columbus Crew drew 2-2 in the MLS match with New Eng. Revolution.

During their 6 latest matches, Caleb Porter's Columbus Crew have managed to stick the ball in the net a total of 6 times - earning them the goals per game average of 1.

A review of their prior head to head clashes dating back to 01/03/2020 shows us that New York City FC have won 2 of these games & Columbus Crew 4, with the number of drawn games being 0.

A sum of 17 goals were yielded between them during those clashes, with 8 of them from The Pigeons and 9 coming from The Crew. That’s an average goals per game figure of 2.83.

The previous league encounter between these clubs was MLS match day 21 on 30/07/2021 when the final score was New York City FC 4-1 Columbus Crew.

Columbus Crew had 9 shots on goal with 1 on target. Pedro Santos (97') scored.

The match was refereed by Alan Kelly.

Availability isn’t a big problem, with just a single fitness concern for the New York City FC gaffer Ronny Deila to be concerned about from an otherwise fully-primed set of players. Anton Tinnerholm (Achilles tendon rupture) misses out.

Owing to an otherwise healthy group, there is only a single fitness problem for the Columbus Crew manager Caleb Porter to be concerned about. Kevin Molino (Cruciate Ligament Rupture) won’t be in action.

We’ve got the feeling that New York City FC look set to get amongst the goals when they come up against Columbus Crew, who may well struggle to break down their defence.

We reckon that it will be a comfortable 2-0 margin for New York City FC at the conclusion of the game. 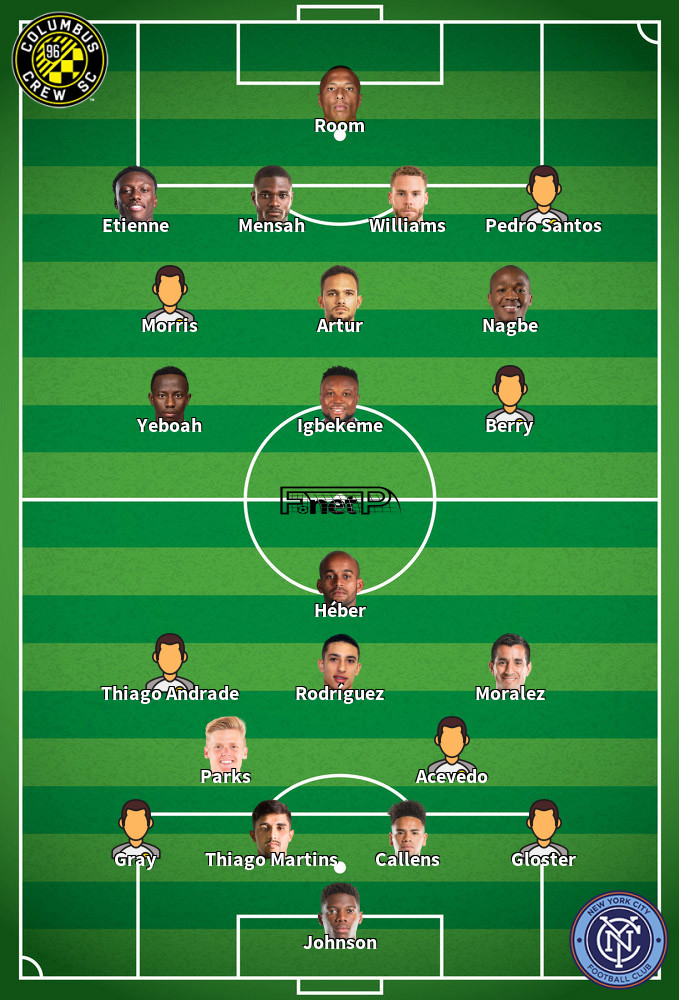 We have made these New York City FC v Columbus Crew predictions for this match preview with the best intentions, but no profits are guaranteed. Please always gamble responsibly, only with money that you can afford to lose. Best of luck with your selections.