For all of our match predictions, pre-game poll and statistics for Real Salt Lake v Columbus Crew, scroll down (including the best match odds).

Real Salt Lake, who won their previous game, will hope for a similar result following a 2-0 MLS victory over San Jose Earthquakes.

Over their preceding six games, Pablo Mastroeni's Real Salt Lake have managed to score a combined total of 10 times, with that being an average number of goals scored per match of 1.67.

In their previous game, Columbus Crew drew 1-1 in the MLS match with Charlotte FC.

Checking on their most recent head to head meetings going back to 04/06/2014 shows that Real Salt Lake have won 1 of them and Columbus Crew 2, with the tally of draws standing at 3.

In all, 21 goals were yielded between them in this period, with 10 for Claret and Cobalt and 11 netted by The Crew. That is an average goals per game value of 3.5.

On that day, Real Salt Lake managed 55% possession and 14 attempts at goal with 3 of them on target. The scorer was Sam Johnson (38').

For their opponents, Columbus Crew had 7 shots at goal with 0 of them on target.

The match was refereed by Victor Rivas.

Our thinking is that Columbus Crew have the ability to score a goal against this Real Salt Lake lineup, although it possibly won’t quite prevent them from conceding a couple at the other end.

We can see both teams to score in a 2-1 winning margin for Real Salt Lake at the end of the match. Looking forward to this. 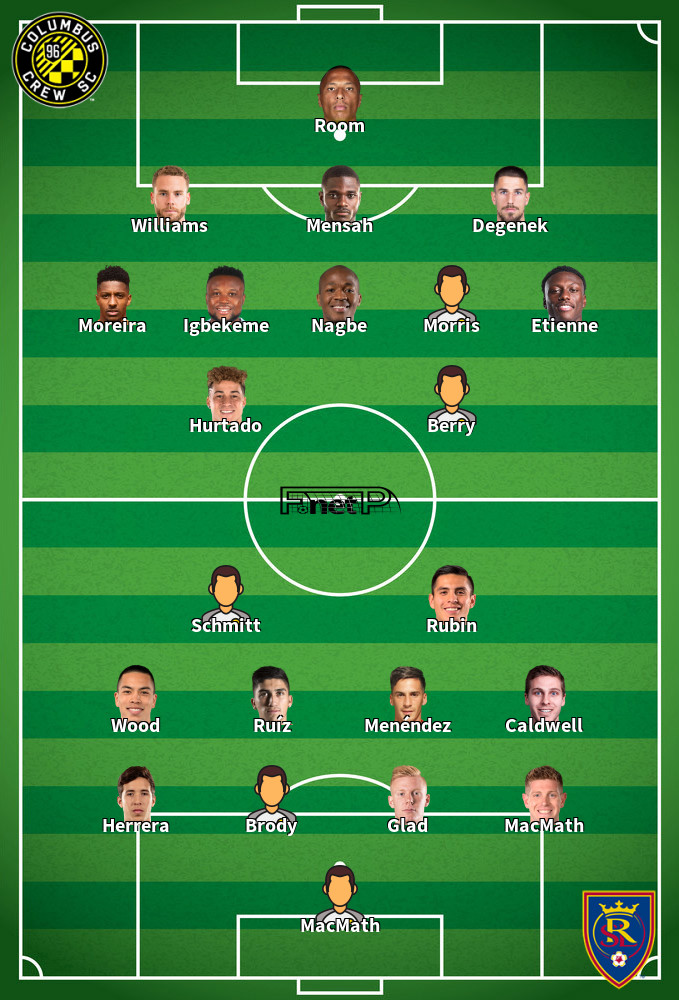 We have made these Real Salt Lake v Columbus Crew predictions for this match preview with the best intentions, but no profits are guaranteed. Please always gamble responsibly, only with money that you can afford to lose. Best of luck.