Return to this page a few days before the scheduled game when this expired prediction will be updated with our full preview and tips for the next match between these teams.
Full-Time Result Prediction
👉
Denmark to Win

Not long now until World Cup action happening on Tuesday when Denmark play against Tunisia.

All Denmark v Tunisia match predictions, user poll and stats are shown below - as well as up-to-date odds.

Denmark will be looking for another win after a 2-0 Nations League victory vs France.

Over their preceding six fixtures, Kasper Hjulmand's Denmark have managed to score a combined total of 9 times resulting in an average number of goals per match of 1.5.

After a loss in their previous game against Brazil in International Friendlies action, Tunisia will be hoping to turn things around here.

The attacking players from Tunisia have suffered from a lack of goals over their previous six encounters, contributing the unsatisfactory return of only 4. In those fixtures, The Eagles of Carthage have also seen the collective goal tally of opposing teams equal 6.

In our view, Denmark can and should be able to create a good number of chances & successful shots on target.

In contrast, Tunisia could well struggle to make a breakthrough although we do reckon that they could well end up scoring here.

We’re therefore anticipating a decent 3-1 win for Denmark when the full-time whistle blows. 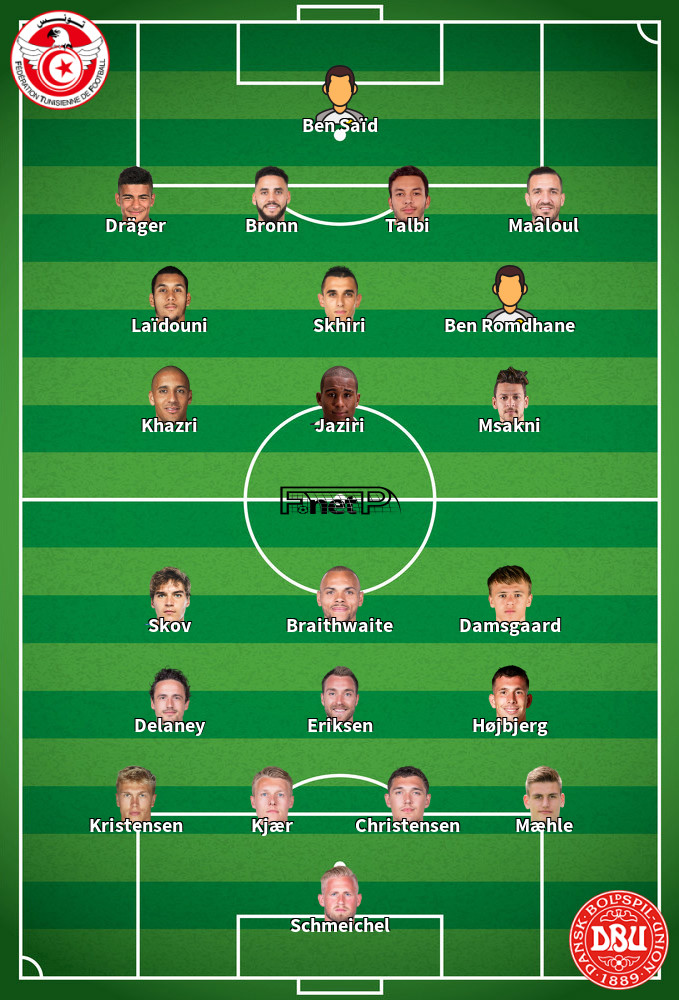 We have made these Denmark v Tunisia predictions for this match preview with the best intentions, but no profits are guaranteed. Please always gamble responsibly, only with money that you can afford to lose. Good luck with your selections.