Return to this page a few days before the scheduled game when this expired prediction will be updated with our full preview and tips for the next match between these teams.
Full-Time Result Prediction
👉
Drogheda United to Win

The Premier Division clash at Head In The Game Park on Monday sees home side Drogheda United up against opponents in UCD.

Our full set of predictions, statistics and match poll for Drogheda United v UCD can be seen below - as well as the best betting odds.

Kevin Doherty's Drogheda United have celebrated scoring a sum total of 7 times in their past half-dozen outings. The corresponding tally of goals that have been scored against them in that same time stands at 6.

UCD head into the clash after a 3-0 FAI Cup win with the defeat of Cockhill Celtic in their previous match.

A tendency of at least one team not managing to score in games featuring UCD has been apparent of late. Examining their last six meetings reveals that it has happened 5 times. During those clashes, opposing sides have managed a goal total of 9 while UCD have scored 6.

Going into this encounter, UCD have left without a victory over Drogheda United when they have played them away from home in the previous 2 league matches.

A review of their past head-to-head meetings going back to 08/06/2018 tells us that Drogheda United have won 4 of them & UCD 2, with the tally of drawn games being 0.

The last league clash between these clubs was Premier Division match day 10 on 15/04/2022 when it finished UCD 0-2 Drogheda United.

The referee was Adriano Reale.

The Drogheda United boss Kevin Doherty has no fitness worries at all ahead of this clash thanks to a completely injury-free squad available for selection.

With a fully injury-free group available for selection, the UCD manager Andy Myler does not have any fitness worries to speak of before this game.

We feel that in this game, UCD have the capability to score against this Drogheda United outfit, but that probably shouldn’t be enough to avoid defeat.

Our tip is for a 2-1 win for Drogheda United at full-time. Expecting it to be very competitive. 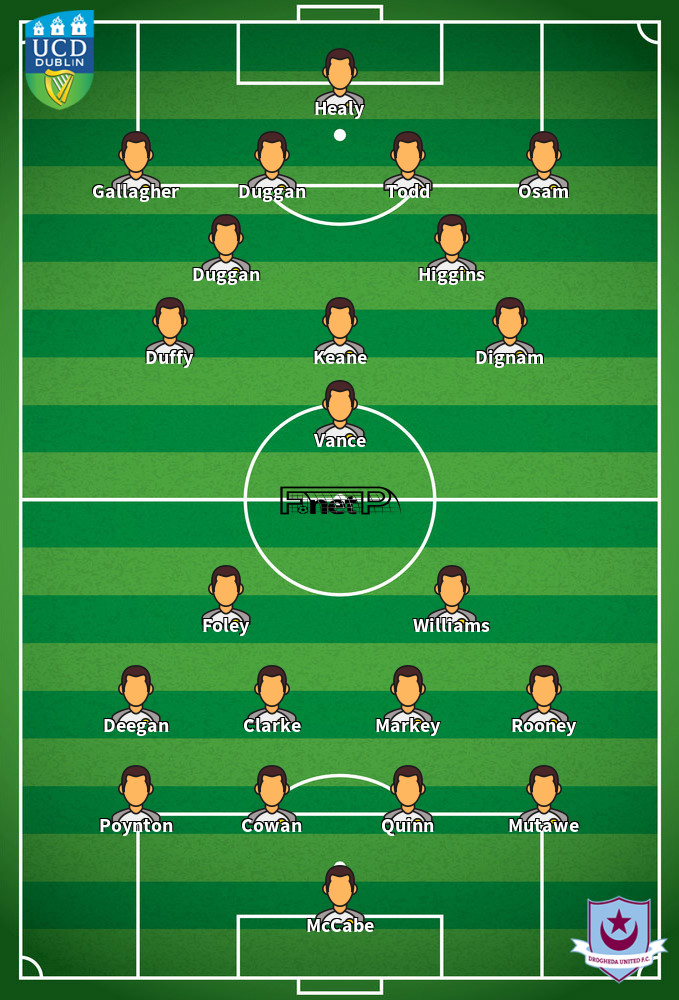 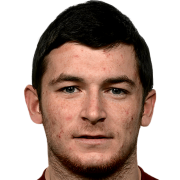 Generally deployed in the Centre Midfield position, Ryan Brennan was born in Drogheda, Rep. Ireland. Having played his first senior match for Drogheda United in the 2010 season, the gifted Midfielder has scored 4 league goals in the Premier Division 2022 campaign so far coming from a total of 17 appearances.

We have made these Drogheda United v UCD predictions for this match preview with the best intentions, but no profits are guaranteed. Please always gamble responsibly, only with money that you can afford to lose. Good luck!