Return to this page a few days before the scheduled game when this expired prediction will be updated with our full preview and tips for the next match between these teams.
The Primeira Liga tie at Parque Joaquim de Almeida Freitas on Wednesday will see hosts Moreirense fighting it out with opponents Famalicão. For all of our match predictions, pre-game poll and statistics for Moreirense v Famalicão, scroll down - as well as up-to-date odds.

Fewer than three goals per game were scored during 5 of the last 6 meetings where Moreirense have taken part. Breaking down the goal distribution from that period, their opponents scored an aggregate of 4 and Os verdes e brancos managed a tally of 7.

Last time out, Famalicão drew 0-0 in the Primeira Liga tie with Braga. In that match, Famalicão had 43% possession and 7 attempts on goal with 2 of them on target.

During their 6 latest matches, João Sousa's Famalicão have turned their attacks into goals a total of 9 times - giving them the goals scored per game average of 1.5.

Coming into this clash, Famalicão are unbeaten in their previous 2 away league matches.

Moreirense manager Ricardo Soares will be grateful not to have any fitness concerns at all ahead of this game owing to a fully healthy group to pick from.

Famalicão boss João Sousa has some current player fitness concerns. Gustavo Assunção (Injury to the ankle) and Rafael Defendi (Corona virus) will not be playing here.

We’ve got the feeling that Famalicão and Moreirense could find scoring goals difficult here. Let’s see how it plays out, but a draw with few scoring chances is looking likely to us. That’s why our selection here is for a very even match with a 0-0 draw when all is said and done.

Over/Under 2.5 Goals Prediction for Moreirense vs Famalicão
Under 2.5 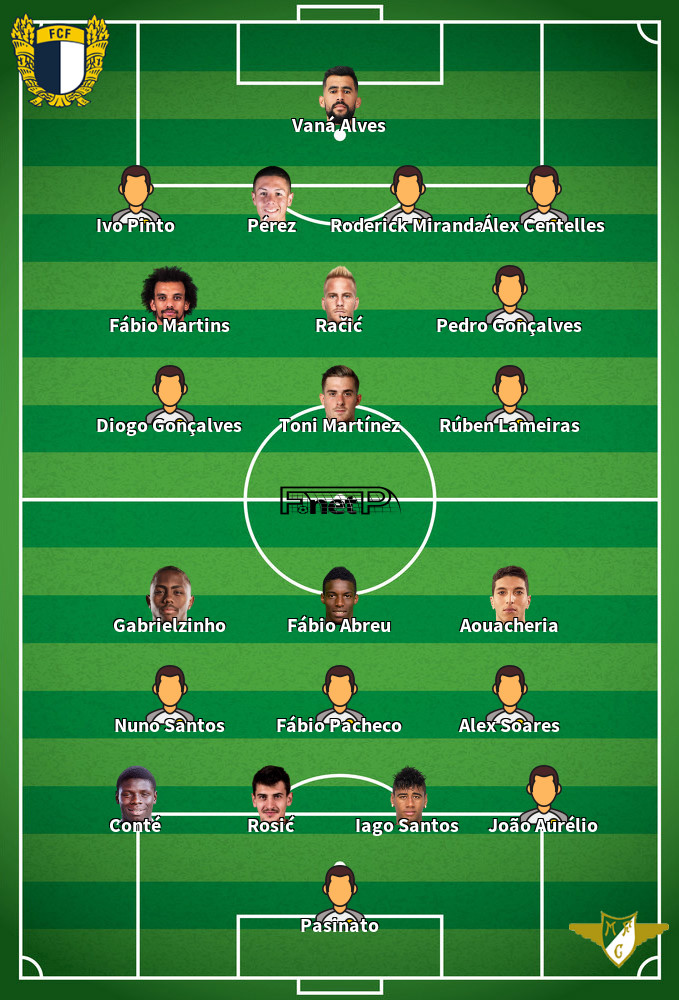 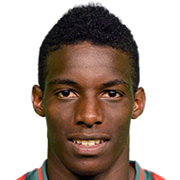 Customarily used in the Striker position, Fábio Abreu was born in Portugal. Having played his first senior match for Marítimo in the 2014 - 2015 season, the skilful Forward has accumulated 10 league goals in this Primeira Liga 2019 - 2020 campaign so far in 27 appearances.

We have made these Moreirense v Famalicão predictions for this match preview with the best intentions, but no profits are guaranteed. Please always gamble responsibly, only with money that you can afford to lose. Good luck with your selections.