Hammarby IF will be hosting visiting club GIF Sundsvall at Tele2 Arena in this Allsvenskan fixture on Sunday.

Scroll down for all of our predictions, poll and stats for the Hammarby IF v GIF Sundsvall game - along with the latest match odds.

Hammarby IF, following on from their previous result, will be hoping for more of the same after the 1-0 Allsvenskan triumph over GIF Sundsvall.

At least three goals per match have been seen in 5 of the last 6 meetings where Hammarby IF have taken part. Opposition teams scored 5 times in this period while Hammarby IF managed to get a total of 12. That kind of trend won’t necessarily be carried forward into this next game, though.

Ahead of this clash, Hammarby IF haven't been beaten in the league by GIF Sundsvall in their previous 9 games. A decent run, indeed.

GIF Sundsvall have attacked well in the lead-up to this encounter, having scored 7 goals in their previous 6 matches. While their manager Brian Clarhaut will no doubt take that as a positive sign, GIF Sundsvall can also improve defensively after being scored against in 6 of those same outings.

Leading up to this clash, GIF Sundsvall:

Checking on past results between these clubs going back to 05/05/2018 reveals that these encounters have been miserable for GIF Sundsvall. They have not managed to register any victories whatsoever whereas Hammarby IF have remained in the ascendancy, getting wins in 100 per cent of those match-ups.

Loads of goals were seen in those games, too - 30 in all at an average of 5 goals per meeting.

The previous league match featuring the two was Allsvenskan match day 2 on 09/04/2022 when it ended GIF Sundsvall 1-5 Hammarby IF.

On that day, GIF Sundsvall managed 46% possession and 8 shots at goal with 3 on target. The goalscorers were Saku Ylätupa (15') and Andreas Andersson (35' Own goal).

Owing to an otherwise available group of players, there is just the one fitness problem for the GIF Sundsvall gaffer Brian Clarhaut to be concerned about. Linus Hallenius (Cruciate Ligament Injury) misses out for this game.

We’re of the view that Hammarby IF have it within them to see a lot of the ball and convert quite a few goal-scoring opportunities.

However, GIF Sundsvall will be up against it to get shooting opportunities - but, we do see them seeing enough of the ball to score, too.

We’re therefore anticipating a decent 3-1 margin for Hammarby IF at the end of the 90 minutes. 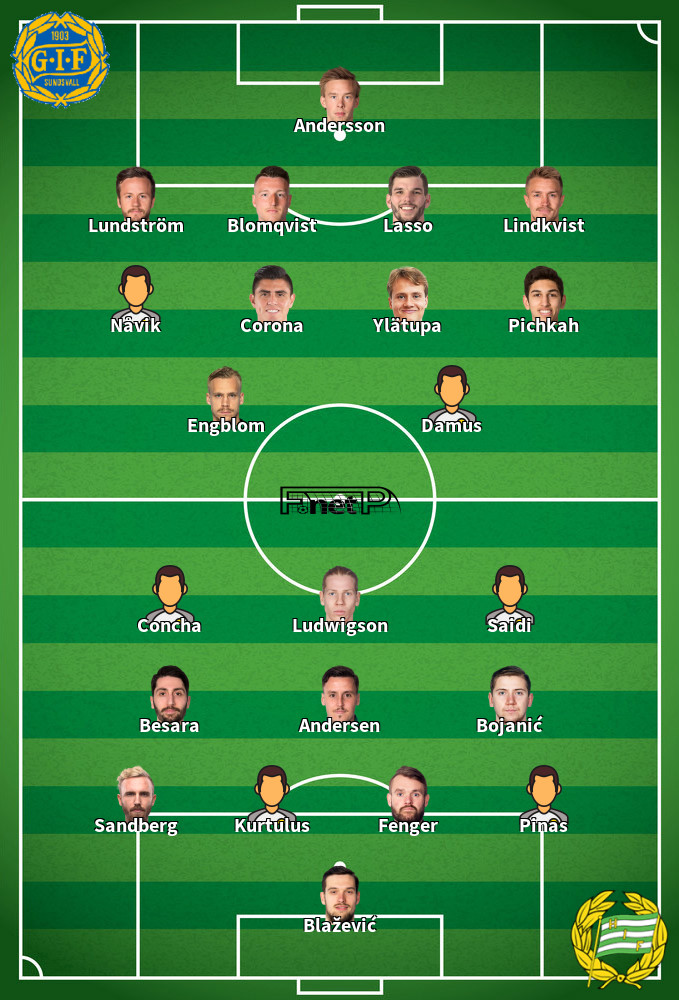 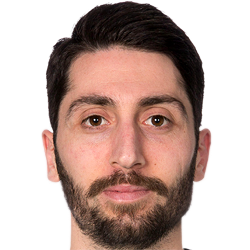 Typically used in the Central Attacking Midfielder position, Nahir Besara was born in Södertälje, Sweden. After having played his first senior match for Assyriska Föreningen in the 2009 season, the goalscoring Midfielder has managed to score 7 league goals in the Allsvenskan 2022 campaign to date coming from a total of 16 appearances.

We have made these Hammarby IF v GIF Sundsvall predictions for this match preview with the best intentions, but no profits are guaranteed. Please always gamble responsibly, only with money that you can afford to lose. Best of luck.